Marko Grujic has described his debut goal against Fleetwood Town as a “dream come true”.

Grujic turned in a spectacular first-half performance before being taken off at half-time, winning a penalty (which Danny Ings then missed) before slotting home his and Liverpool’s first after 17 minutes.

It was the Serbian’s first game in Red; he was unable to play against Tranmere last week due to UK visa/work permit rules that bizarrely required him to leave then re-enter the country before he could play.

Speaking to the Echo after the game, he enthused that “everything was perfect”.

“My dream has come true, I feel very happy and proud,” he said.

“When I came here I only wanted to be with these guys. The coach gave me the chance to play in the first XI and to score and I am so happy.

“Everything from the start is perfect. The players are very friendly.

“In the next games we will try to get better and better. We will start the season ready.”

Grujic’s next chance to impress will be on Sunday when we travel to Wigan Athletic for a game against Gary Caldwell’s Championship outfit. 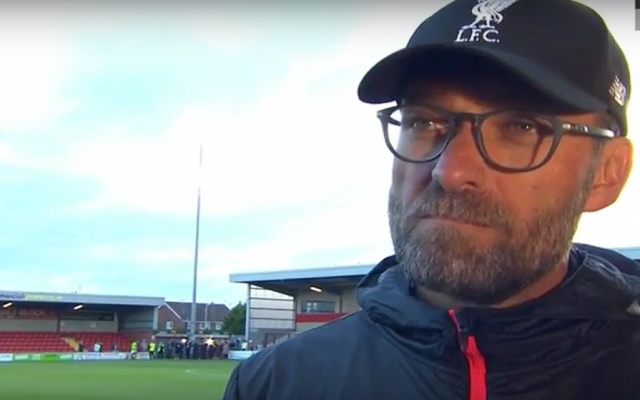 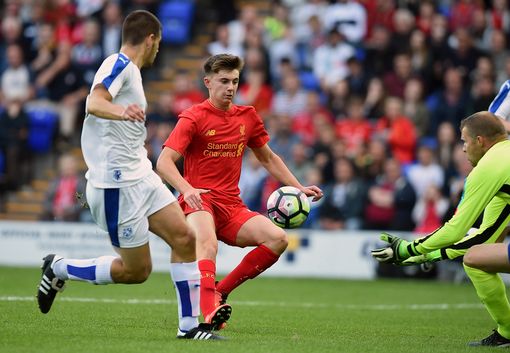