We’ve all known that Sergi Canos was on his way to Norwich for quite some time, but it’s now been made official as the Spaniard has completed a £4.5m move to the Championship side, as reported by the Liverpool Echo.

The initial up-front payment will be £2.5m, with £2m in add-ons to be paid based on appearances. None of this is really breaking news, but it has now all been made official.

The 19-year-old had entered the final year of his contract, and was unwilling to extend his deal based on the terms on offer. We therefore chose to cash in on him while we had the chance, with a move seemingly best for all involved. We’ll get rid of  a player who clearly doesn’t want to be at the club at the moment, while Canos will get regular first team football with Norwich.

The Echo’s report suggests we’ve also worked a buy-back and a sell-on clause into the deal, so if he does realise the potentially he’s shown then we should at least benefit from it.

Canos turned down the chance to extend his contract, despite describing his debut as “the best ten minutes of my life” (via the Echo). He hadn’t exactly shown that he was deserving of any more than any of our other teen academy products, but if he believes he is worthy of more money or more regular game time and thinks he can get that elsewhere, then so be it. 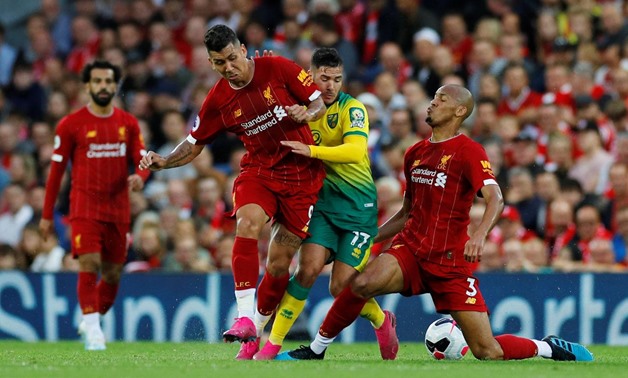