Jurgen Klopp has reportedly turned his attention to Croatian midfielder Marcelo Brozovic after seemingly missing out on Piotr Zielinski, with the Polish star looking likely to join AC Milan instead (via Goal).

Zielinski seemed to be our top target, but Udinese were seemingly asking more than Klopp felt the player was worth. Reports from Italy (via the Express) claim we’re now looking at Brozovic instead, with £21m thought to be enough to secure his signature.

The Inter Milan star has enjoyed fine form recently, so certainly wouldn’t be a bad signing. He’d cost significantly more than Zielinski though, so if the links are true Klopp would have to think he’s worth it.

The report suggests we’re facing competition from both Arsenal and Atletico Madrid, who saw his performances at Euro 2016 and have been convinced to make a move.

We’re not entirely convinced by these rumours, as it seems like the usual two and two makes three transfer story. He’s certainly a talented midfielder though, so if the link does turn out to be true it wouldn’t be the worst signing in the world. 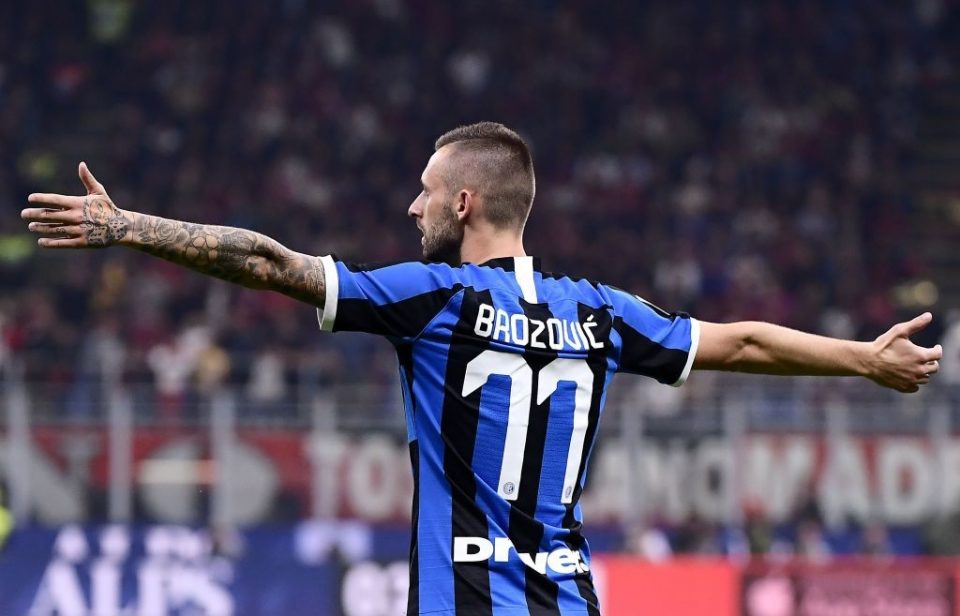