Georginio Wijnaldum is the latest player to rather questionably be linked with a Liverpool switch, and reports are suggesting we’re hoping to get a deal done for the Newcastle star by the end of the week (via The Telegraph).

Jurgen Klopp is apparently looking to bring at least one or two more players (via ESPN), and Wijnaldum is apparently one of his top targets.

Newcastle are apparently demanding £27m for the Dutchman (via The Telegraph), but the report suggests we’re confident of getting a deal done for closer to the £20m mark. Considering the Magpies signed him for just £14.5m (via The Telegraph) last summer and the fact that the player probably has no intention of playing in the Champions League next season, a deal of that size may well be possible.

It’s questionable whether we’re even genuinely interested in the player, as he doesn’t seem like the type that we need. We’re already well stocked with attacking midfielders, and with other areas needing strengthening it seems strange that we’d invest such a large amount in Wijnaldum.

He was certainly Newcastle’s standout player last season, but that isn’t necessarily saying a huge amount. He’d arguably be nothing more than a squad player anyway, and it’s hard to justify spending that much on a squad player.

We’re certainly sceptical about this one, but with Klopp suggesting more signings will be made we’re willing to wait and see. 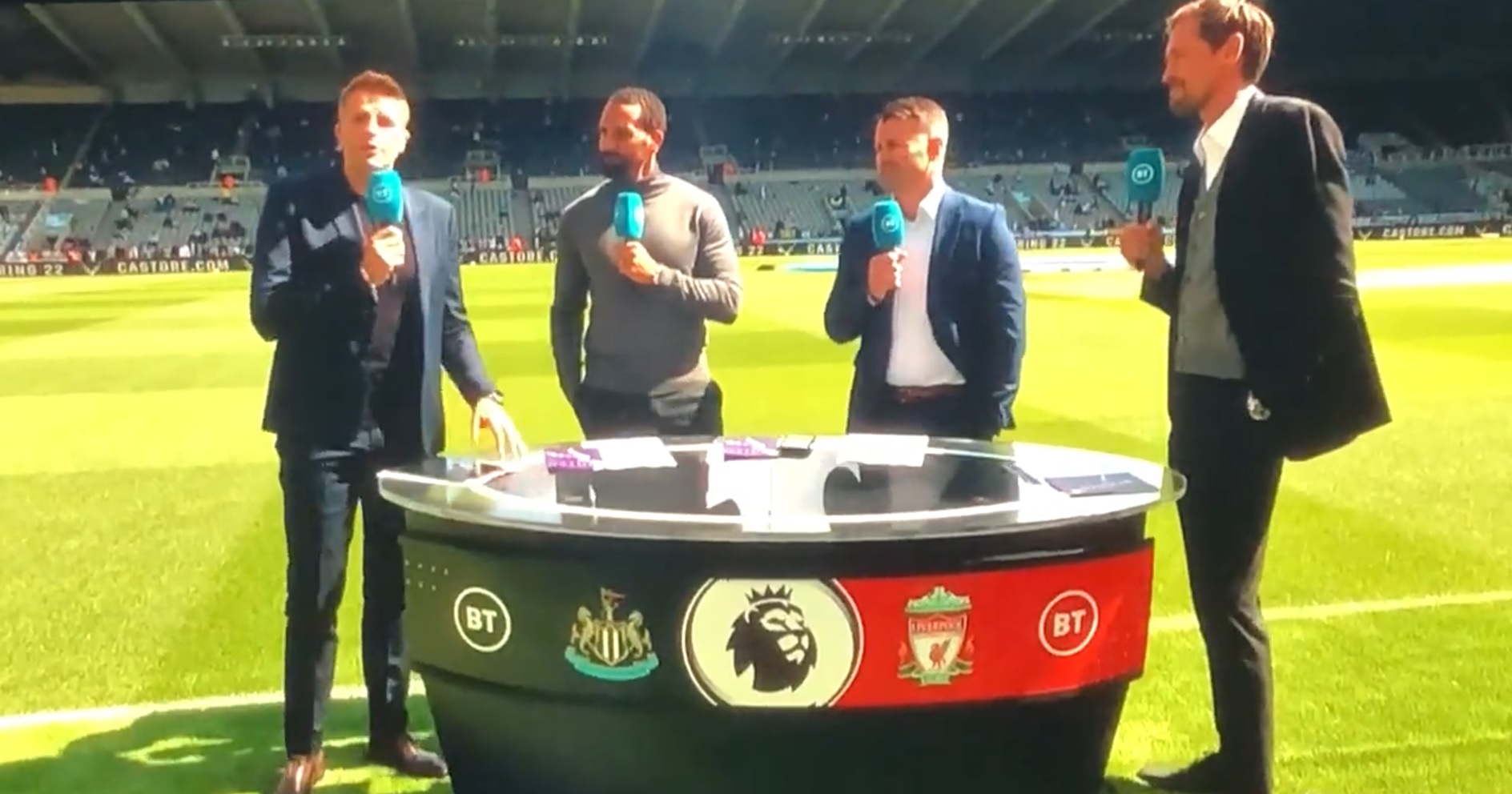 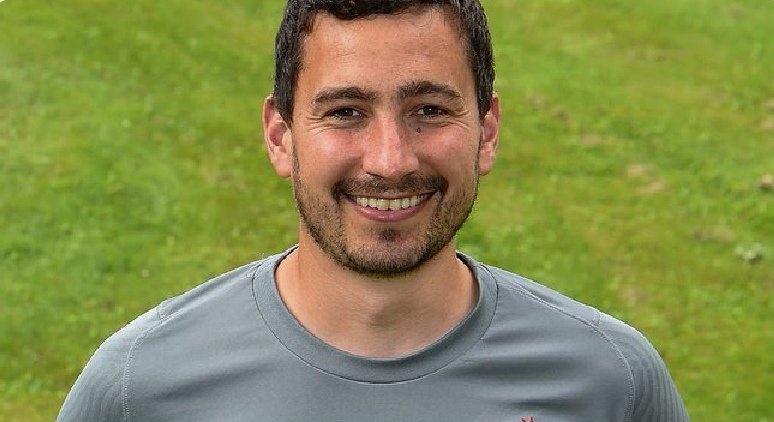