Liverpool have the ninth most valuable squad out of the 17 teams that will compete in this summer’s International Champions Cup in the United States.

Man City are the most valuable English side, coming in at £464.1 million.

We are in action on Wednesday 27th against Chelsea at the Rose Bowl, Saturday 30th against AC Milan in Santa Clara, and Saturday 6th against Barcelona at Wembley. 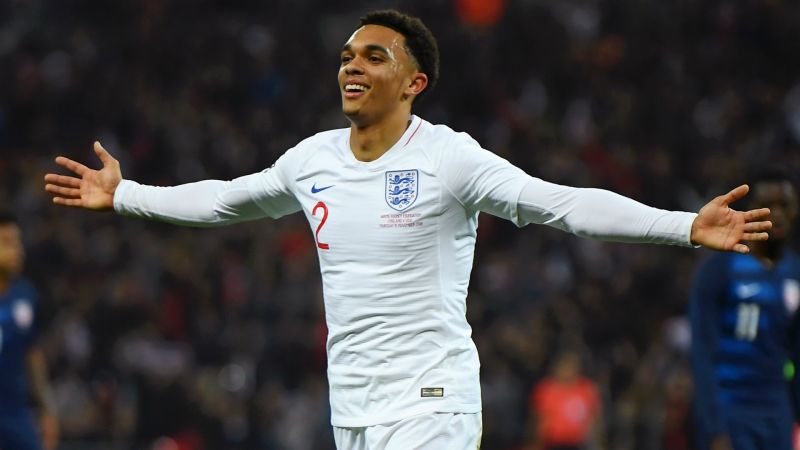 Trent set to be handed England chance against Kosovo

The lowdown on Liverpool’s international break 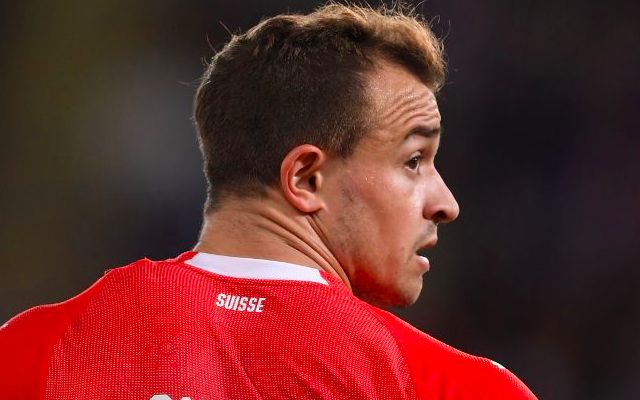