Liverpool fans are desperately trying to find out as much about Georginio Wijnaldum as possible before a potential transfer is finalised.

The Telegraph suggest we could wrap up the signing by the end of the week so that Newcastle’s Dutchman can join up with the squad on our pre-season Tour of America, with Jurgen Klopp and his squad departing on Thursday.

Supporters will have discovered Wijnaldum’s goalscoring traits from attacking midfield, with the 25-year-old already nearing 100 in total from his spells at PSV, Feyenoord and the Toon.

But we’re well stocked in this area, with Coutinho, Adam Lallana, Roberto Firmino, Sadio Mane, Lazar Markovic and Sheyi Ojo all fighting for three positions. For this reason, we thought it interesting to check out his ability as a natural central midfielder – a position he played against Sunderland in the Tyneside derby last season.

Impressively, you’ll see Wijnaldum providing energy, tackles, interceptions and dribbles through the centre – showing a different but equally effective side of his game.

There’ll be competition to play alongside Emre Can in the double-pivot next term, with Jordan Henderson, James Milner, Joe Allen and Marko Grujic all wanting the role – but Wijnaldum – if this performance is anything to go by – could provide Klopp another option… 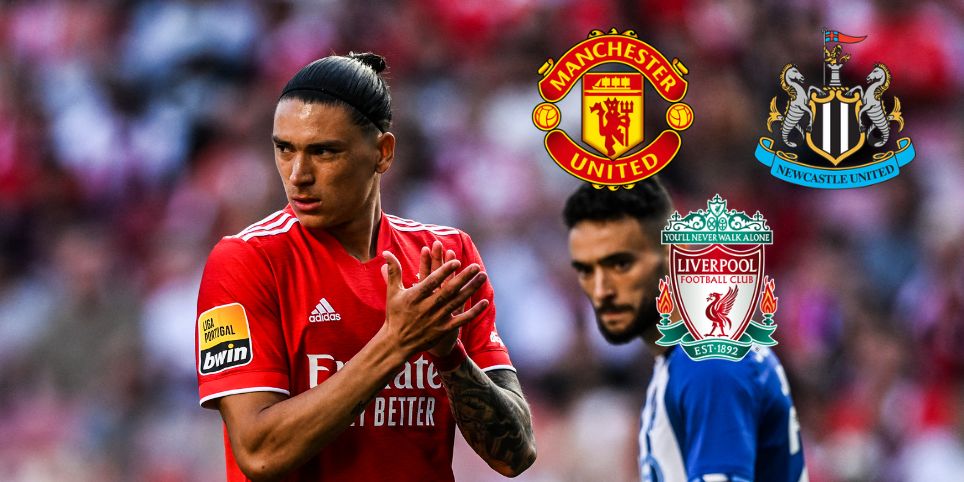 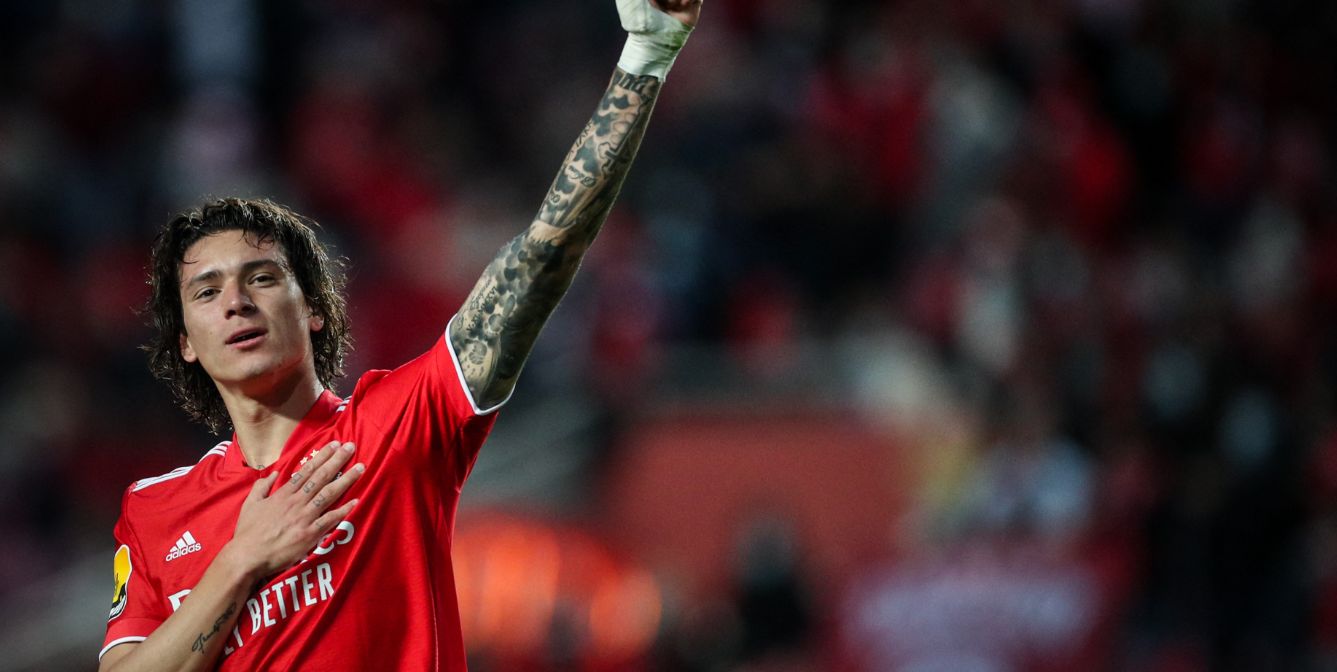 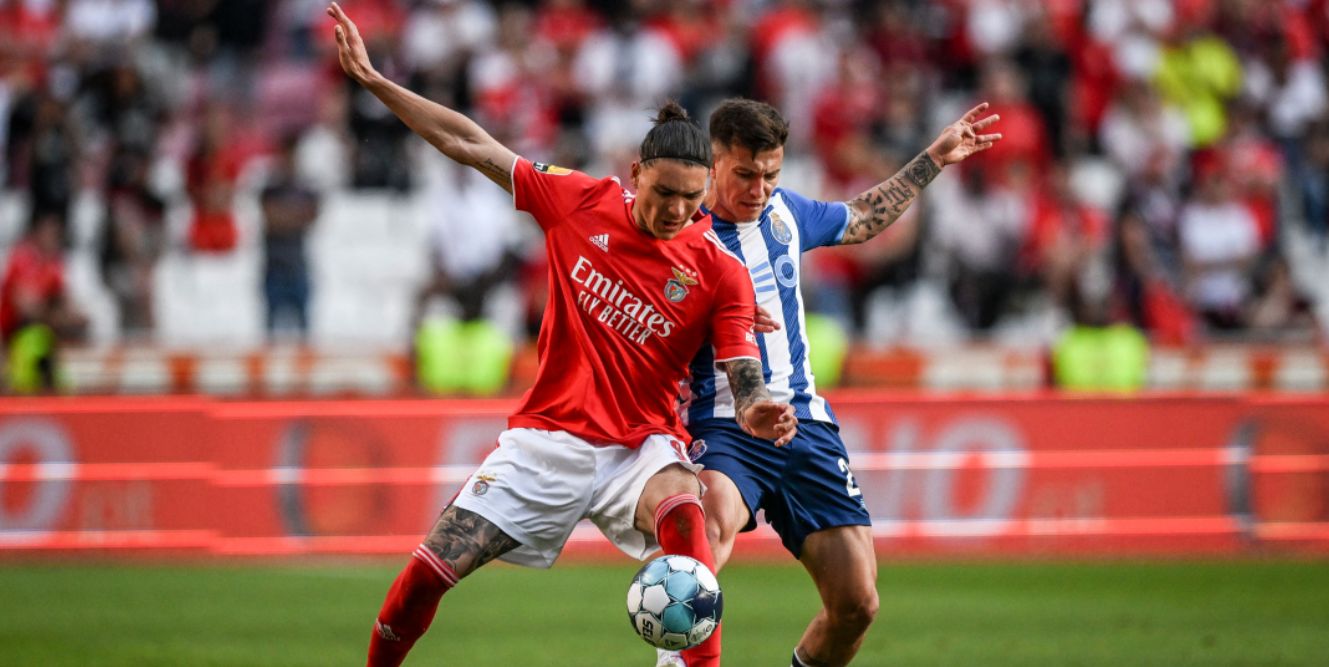