A lengthy Daniel Agger interview with Danish publication jyllands-posten has been translated by the Guardian today, and includes some unbelievable quotes from our former centre-back.

The majority of the story is about Agger’s retirement, with the 31-year-old quitting football earlier this year after years of battling injuries with anti-inflammatory pills. The self medication has caused him countless physical problems and constant pain, awfully.

As well as discussing his health, Agger spoke about the managers he worked under, including Roy Hodgson – who infamously took charge of Liverpool for a few months following Rafa Benitez’s departure.

According to Agger, Hogson’s training sessions were so bad he was left tired and uninspired.

“Often we had eight forwards playing against me and Martin Skrtel [apparently to let Fernando Torres score to regain his confidence]. Skrtel and I had a really hard training session as we were defending against eight with two but the eight players attacking were just faffing around. They had hardly run a kilometre and it was so uninspiring.”

Hodgson was sacked before Christmas after taking over in summer 2010, and it’s interesting to see that some players were as baffled by his methods as us supporters were.

His transfers that summer were arguably the most uninspiring in our history, buying Paul Konchesky, Danny Wilson, Joe Cole and Brad Jones to name a few, and his decision to play defensive, counter-attack football at home to teams like Blackburn and Wolves left supporters rubbing their eyes in disbelief.

It’s not really a massive surprise England crashed out to Iceland at the Euros, is it? 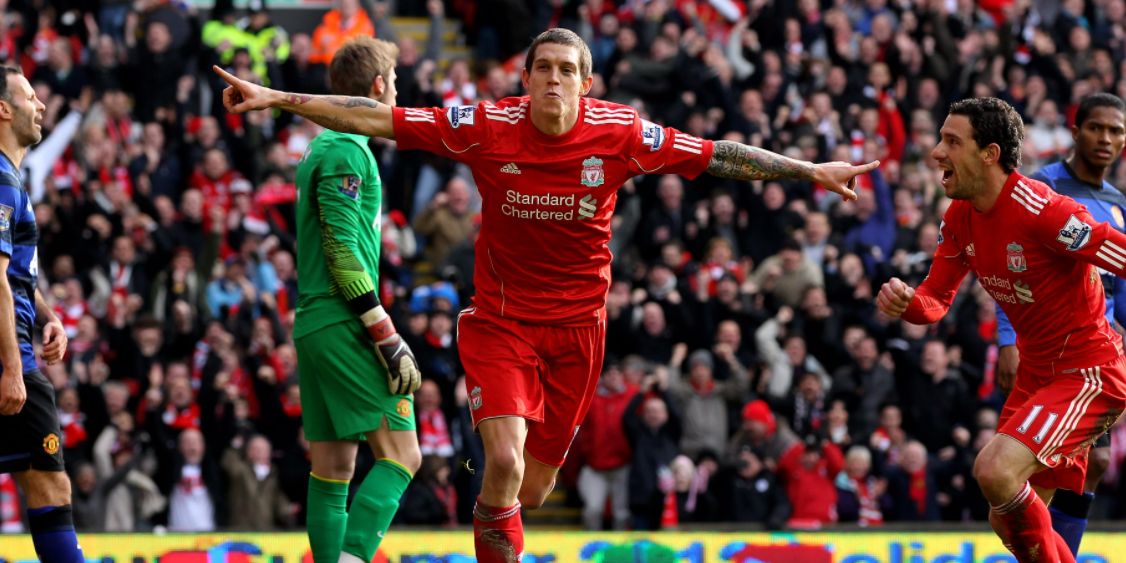 On this day 2006: Daniel Agger signs for Liverpool from Brondby ahead of 8-year Anfield stay