New Italy boss Giampiero Ventura has somewhat ridiculously hit out at us for “abandoning” Mario Balotelli, suggesting that his lack of game time has been his main issue, as reported by the Echo.

Ventura has some work to do if he wants to get Balotelli back into fighting shape and back with the international team, but his comments seemed to suggest there was every chance of it happening.

“He’s exactly the same as everyone else,” he said.

“He has to A) play and B) be professional. He’s talked about a lot, from the point of view of character he may leave something to be desired.

“When you consider the fact he didn’t play at Milan, that Liverpool have abandoned him, it’s clear that he’s at a crossroads.

“Whenever Balotelli has shown that he wants to be a footballer, he has shown absolute quality. There’s no prejudice, but it comes down to what happens on the pitch.”

It’s crazy to suggest we’re in any way responsible for his continued slide down the ladder, as the controversial Italian was given ample opportunity to impress in a Liverpool shirt.

During his first disastrous season he given more chances than any other striker, yet was arguably the worst of the bunch.

There’s unquestionably a top quality player buried deep, deep down in there somewhere, but his attitude and work ethic has destroyed him and stunted his growth.

Balotelli has gone from one of the most talented young strikers in football to a struggling player who we’re really not sure will ever recover. It’s entirely down to the player himself rather than those around him, and if he wants things to change then he needs to take a long hard look at himself.

We don’t like to talk badly of any of our own players and we would love Balotelli to turn things around and get back on track, but it looks highly unlikely that he’s going to do so any time soon; and almost certainly not in a Liverpool shirt. 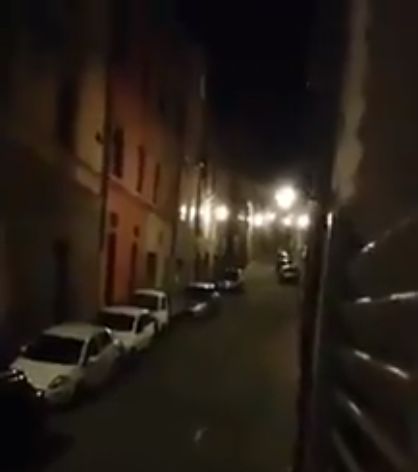 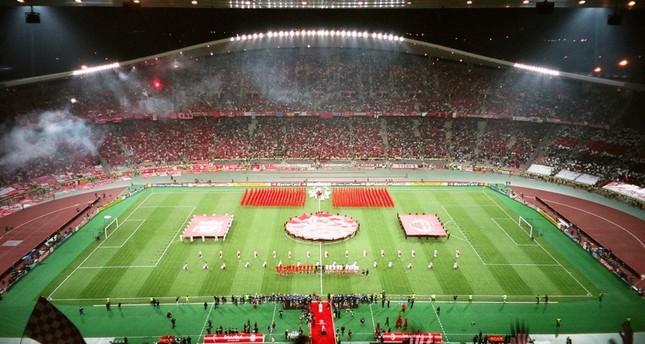