The popular radio station is being taken over by the owners of The S*n in the coming weeks and Thompson has said it would be “hypocritical of me” to continue in his role as pundit.

His resignation follows that of Stan Collymore and Liverpool fan Colin Murray.

“I loved working with them last season,” he said. “In particular Tom Rennie who runs a fantastic team down in London I wish him and them the best of luck. #Lfc #jft96” (via Echo).

The Birkenhead-born Thompson played 48 times for Liverpool between 1996 and 2000 before leaving for Coventry City.

He went on to play for Blackburn Rovers, Wigan Athletic, Portsmouth and Bolton Wanderers before retiring in 2007 as a result of a chronic cartilage problem in his knee.

We at EOTK salute Thompson’s decision. It’s great to see that some people in the media still have a semblance of morality. 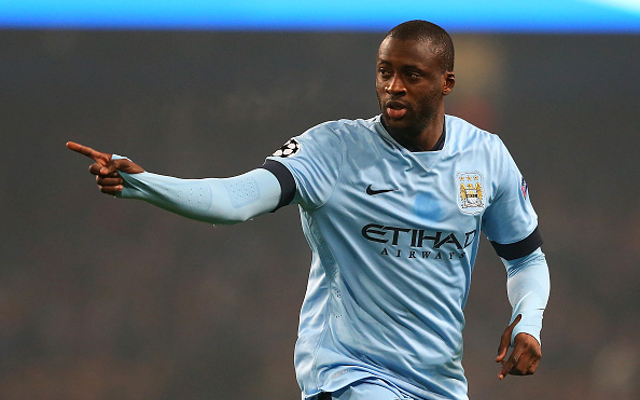 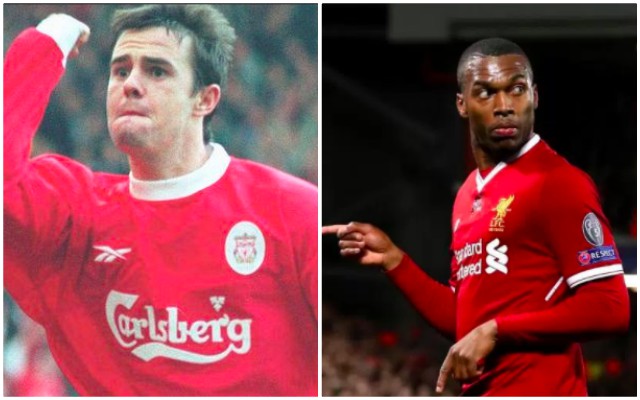