Former Liverpool centre-back Kolo Toure has joined up with Brendan Rodgers at Celtic, signing a one-year deal with the Scottish giants after being released by us at the end of last season (via the BBC).

Toure may no longer be a Liverpool man, but he was a loyal servant during his time with the club and was an extremely useful squad player.

The 35-year-old was out of contract and a free-agent after leaving Liverpool this summer, and accepting the chance to link up with Rodgers again at Celtic was probably an easy decision to make.

They are unquestionably the biggest side in Scotland by a considerable margin, and they will not only give him the opportunity to win more trophies, but also potentially to play in the Champions League one last time.

Toure has played for some massive clubs during his time, getting his big break with Arsenal, before joining Manchester City and then making the move to Anfield. We wish him all the best at Celtic with Rodgers, and hopefully he’s able to enjoy more success in Scotland. 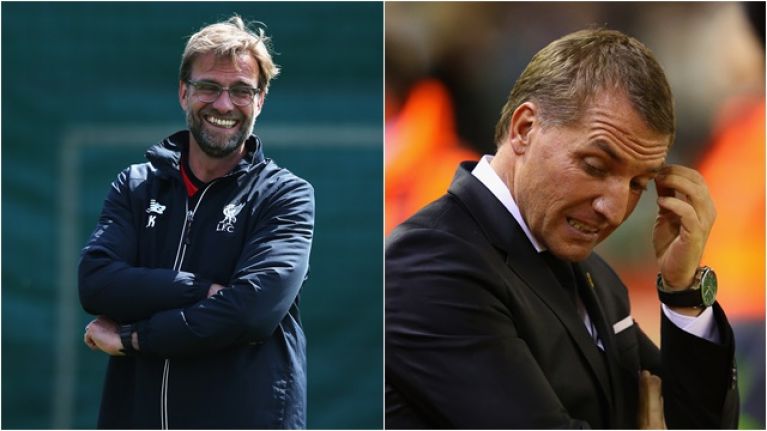 Rent free! Liverpool have bought Jurgen Klopp’s house – and will let him live there for nothing