Per Mertesacker is the latest Arsenal player to potentially be ruled out of our 2016/17 curtain raiser against the Gunners at the Emirates.

The game is now less than three weeks away.

According to El Confidencial journalist Kike Marin – the defender could be out for 5 months with a knee injury. He broke the news on Twitter:

@arsenal Mertesacker has a knee injury. He COULD BE 5 months out. Bad luck! #afcpic.twitter.com/wTQK0rhukP

The story has since been picked up by the Star.

It’s another hammer blow to Wenger ahead of the tie. He will already be without Oliver Giroud, Mesut Ozil, and Laurent Koscielny, and Aaron Ramsey, after the four EUROs stars were granted a four-week break after the competition (via Guardian).

He could also be without the injured Alexis Sanchez (via Evening Standard). The Chile star injured his ankle in the Copa America final back in June and has not flown to the United States for the club’s pre-season tour.

Finally, Danny Welbeck will definitely miss out after injuring his knee at the end of last season (via Mail). 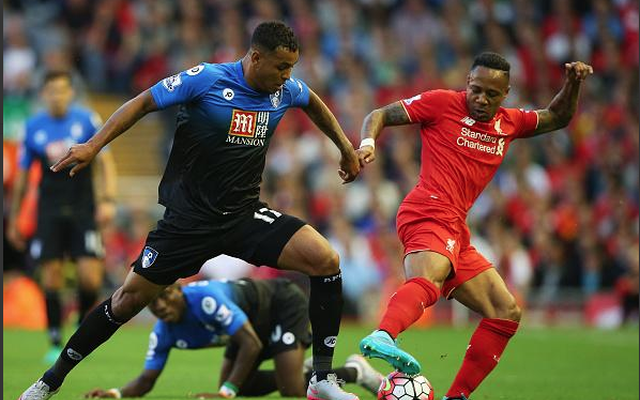