“Highly rated” young left-back Jetro Willems is the latest left-back to be linked with a move to Anfield, and reports suggest we’re plotting a £13m move for the Dutch international (via the Echo).

We were badly in need of a left-back already, with Alberto Moreno not considered to be the required calibre by many – and the Spaniard alone not enough anyway. But now that reports have linked young Brad Smith with a move to follow Jordon Ibe to Bournemouth too (via the Echo), we’ll be left wanting even more.

Willems would be a fantastic addition if we can get him, and despite being just 22-years-old the PSV Eindhoven star already has a huge number of games under his belt with both club and country.

He’d not only challenge Moreno for a starting spot at left-back, but may push to make it his own pretty quickly. This would be what a huge number of fans are hoping for, as they’d like to see someone come in and replace Moreno rather than simply play backup.

We’ve been linked with a number of other left-backs without much success, but Willems is arguably the most exciting of the lot. It would be a great bit of business if we could get him in, so hopefully the reports are true. 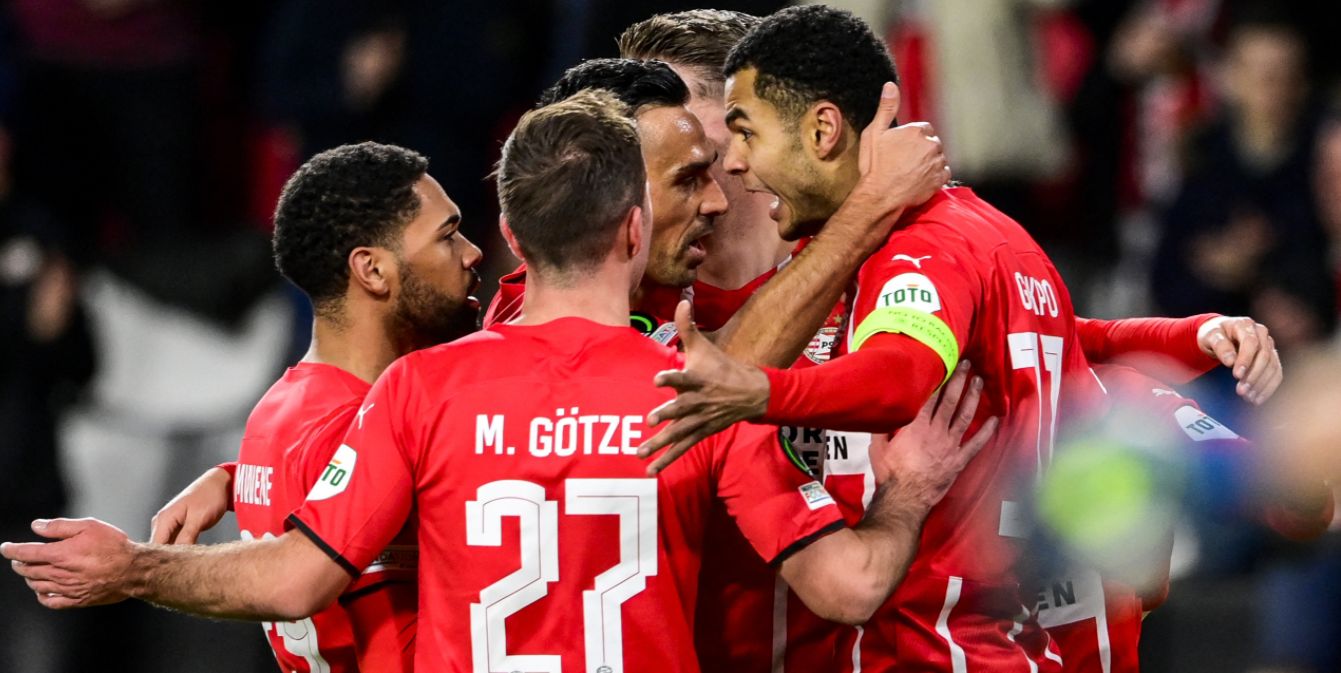 Liverpool enter race for 6ft 2″ winger who is also being perused by the likes of Arsenal, Barcelona and Bayern Munich