The 20-year-old defender joined Cameron Brannagan, Ryan Kent, Joe Maguire, Pedro Chirivella, and Sheyi Ojo in making a serious impression on Klopp in the German’s first season at the club.

He made his debut against Bournemouth in the Capital One and went on to make seven appearances in all competitions.

“Steve Heighway was massive for me when I was a kid – both on and off the pitch,” he said (via Echo).

“I had him coaching me when I was young. He’s a good man and I learned a lot from him. It’s great that he’s back working at the Academy. I saw him down there last season.

“He’s a great coach. He’s got so much knowledge and experience and talent he can pass on to young players. That can only help the club going forward.”

He went on to back the academy to continue to produce first-team ready players:

“I’ve been there since I was six, I signed when I was nine and I’ve seen a lot of different people working there. They do everything they can for the young players coming through.

“I am sure there will be plenty more players coming through from the Academy.”

Who do you think will be the next one to make the leap? Might we see the likes of Ben Woodburn, Trent Alexander-Arnold, and Ovie Ejaria get first team football this season? Let us know down in the comments… 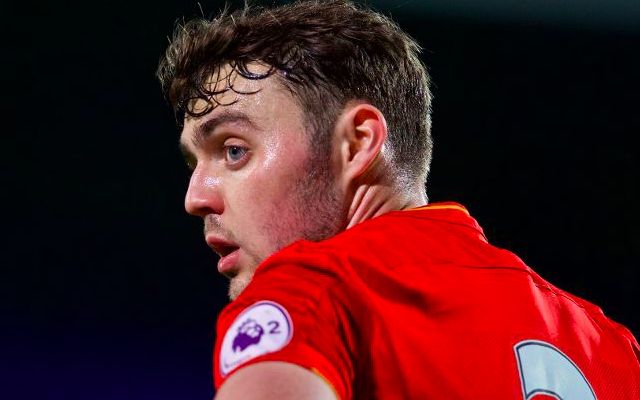 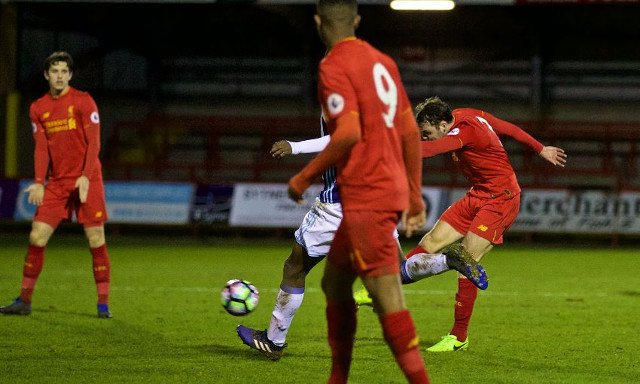 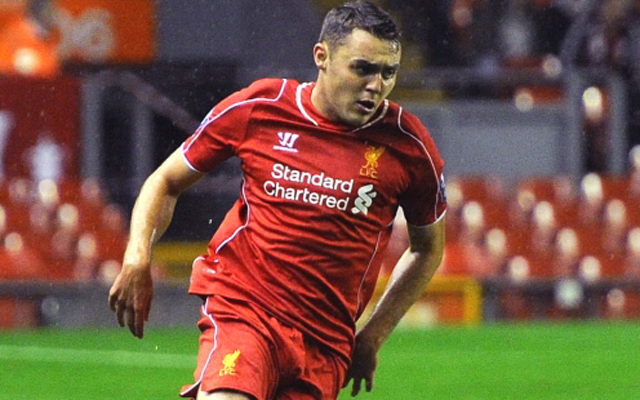