Sam Allardyce has named Sammy Lee as his no.2 upon official appointment as England manager, Sky Sports reports.

Lee worked with Allardyce during the new England boss’s time at Bolton, but has had two stints at Liverpool as a coach after a ten year playing career with us between 1976 and 1986.

The pint-sized former midfielder was made Rafa Benitez’s no.2 in 2008, and even took the helm for a game when the Spaniard had kidney stones, but left by mutual consent in 2011.

Most recently Lee worked with Ronald Koeman at Southampton, but left this summer upon the Dutchman’s departure to Everton.

Allardyce has won barely anything as a manager, and his appointment is symbolic of the lack of top quality English managers currently working in the Premier League. He’s made a name for himself by maximising average footballers and keeping clubs in the top flight, but with England, he’ll have to do plenty more – although it won’t be difficult to do better than his predecessor Roy Hodgson – who managed a side knocked out by Iceland this Euros just gone… 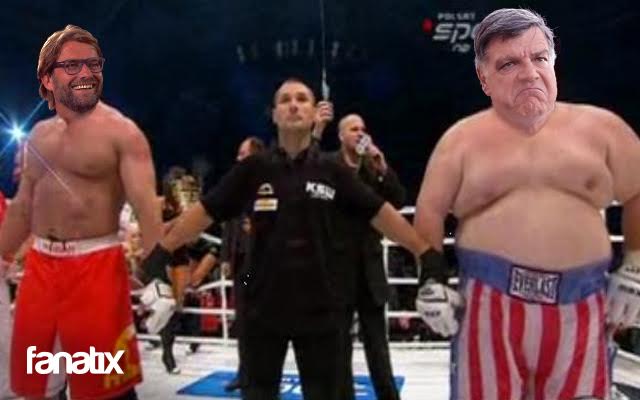