Jurgen Klopp has been talking about our new fitness and conditioning head honcho, Andreas Kornmayer.

The German snapped up the ex-Bayern Munich man at the end of last season after being impressed with the work he saw whilst managing their rivals, Dortmund.

“He’s an absolute mastermind in all the things he has to do for us,” enthused Klopp.

“He’s an experienced guy who has worked together with the best teachers and the best players. Education and experience are the most important things in this job and he combines these two things in the perfect way.

“We didn’t know each other before he came here, but he fits really well.” (via official site).

Our boss also offered an insight into his pre-season fitness program, claiming he “loves” the sessions because they allow his players to be more organised than our rivals:

“I love these sessions. The most important thing is that you can react earlier and find your organisation earlier than other teams.

“The longer we have the ball, the less we have to think about how we will defend, but we will have to defend so in this moment we need to be perfectly organised.

“The higher we want to defend, the more organised we need to be, so that’s what we work on. That’s what I really love in pre-season, that you can work on these things twice a day – perfect.” 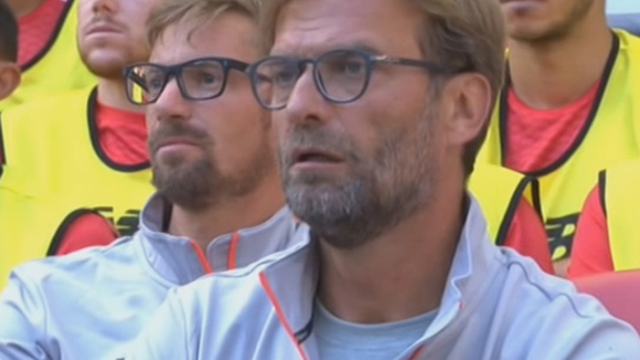 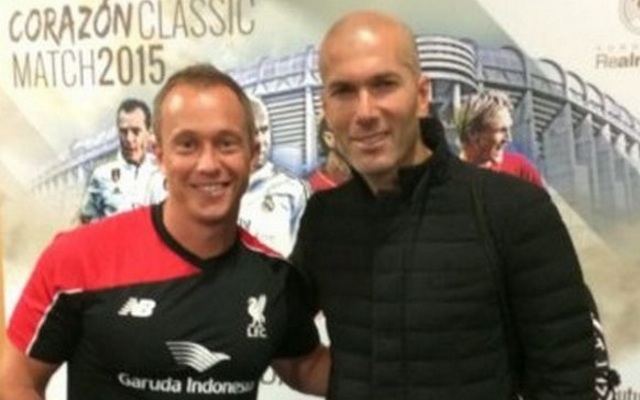 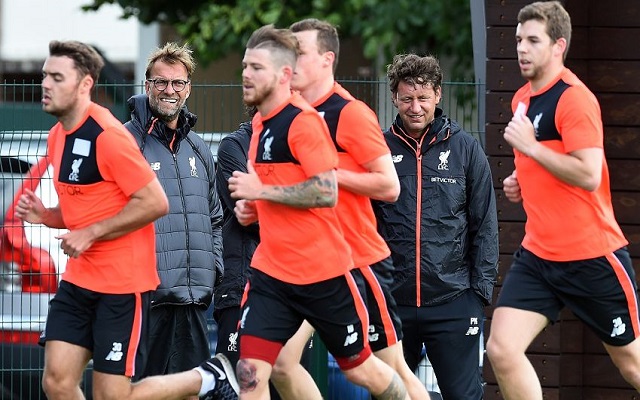 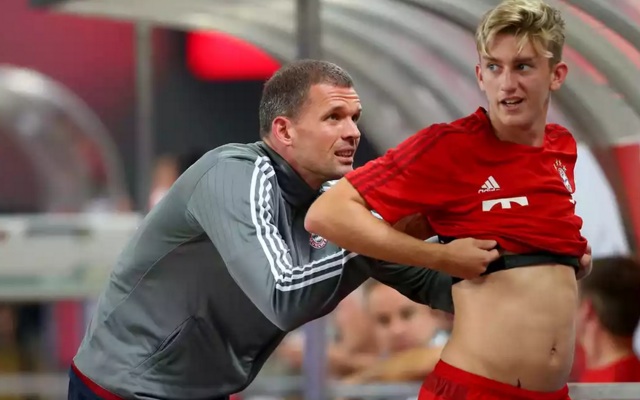