The new Liverpool third kit will not be officially unveiled until Thursday evening UK time (via official site), but according to one Reddit user, the kit is already in the shops in the United States.

We obviously cannot confirm the veracity of the claims, but it would appear that the club and New Balance are both trying to cash in on the ongoing International Champions Cup friendlies held on that side of the Atlantic.

The picture was supposedly taken at a ProSoccer in Pasadena – the same place that tonight’s game against Chelsea will take place.

Here is the picture: 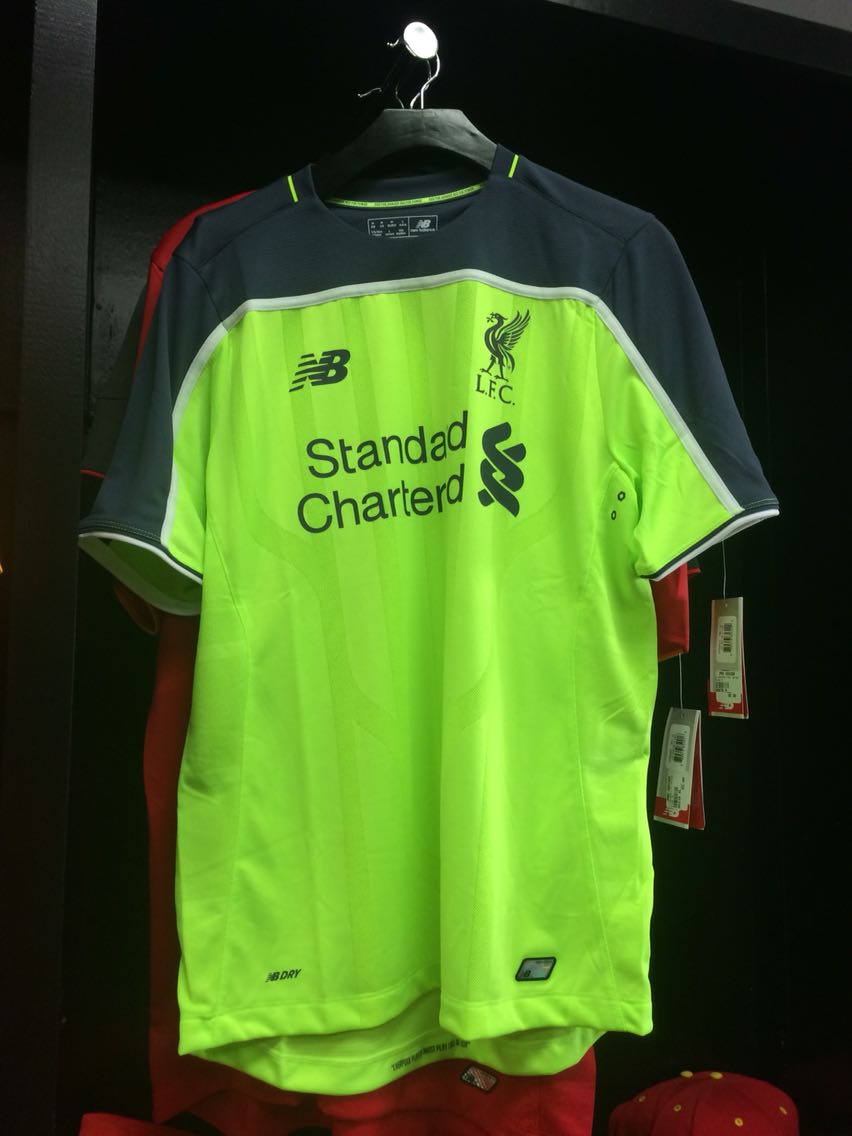 It’s not quite the same as the picture that was doing the rounds on the various leak sites, but it’s very similar.

What do you think? It’s sure to be controversial – some people love these bright neon kits, others despise them.