If people on social media are to be believed, this image of eleven players being lectured by Klopp features the same eleven players who will take to the pitch the match against Roma later today: 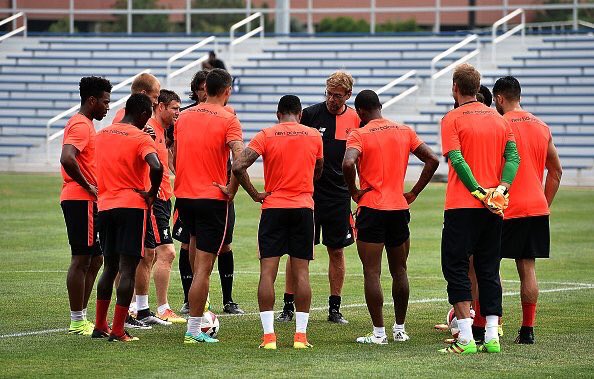 But, who is there, exactly?

But who else is there? The image doesn’t make it easy to see… Is that Lovren’s hair? And do we spy Ojo’s head peeking out?

If we had to guess, this would be our eleven tonight:

What do you think? Let us know down below… 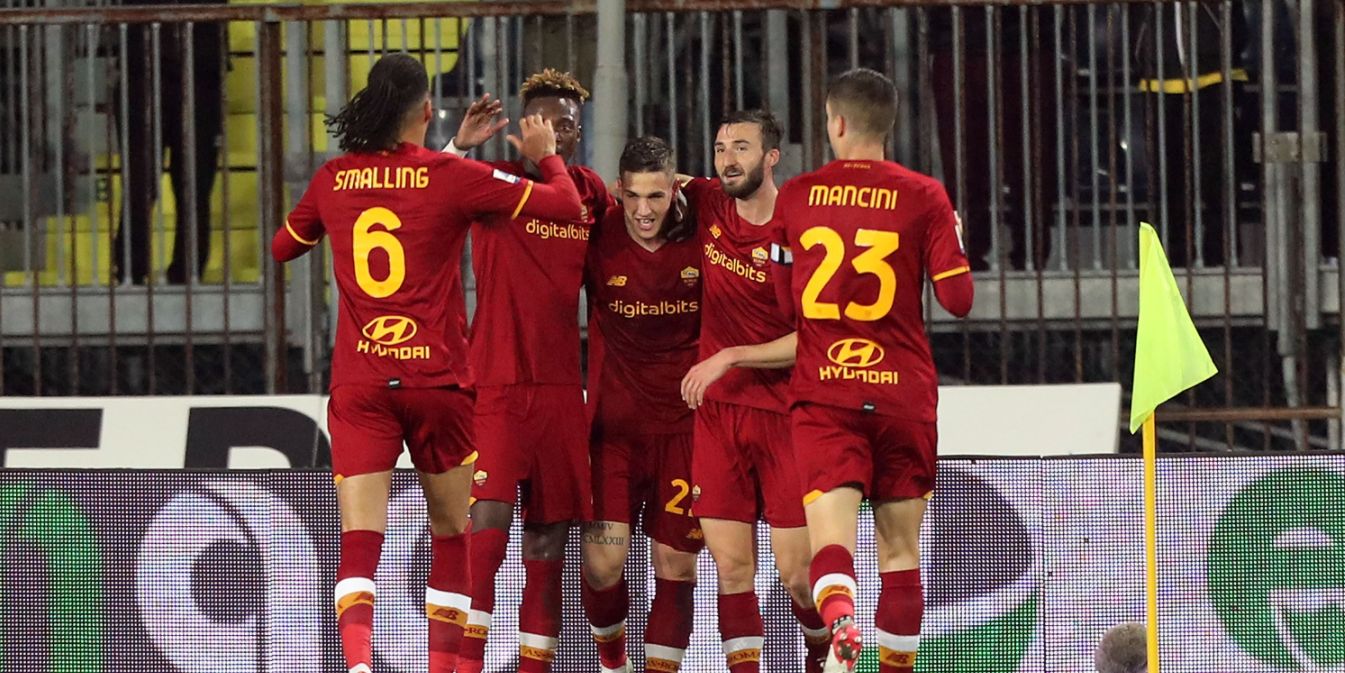 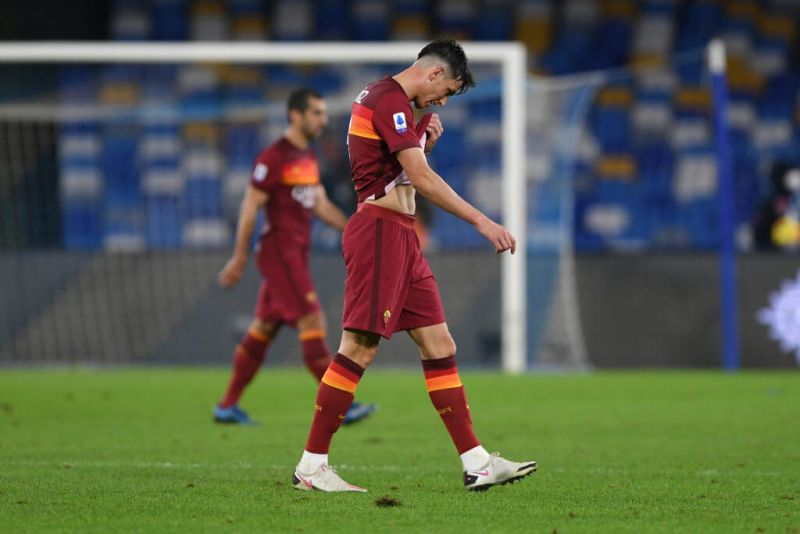