Liverpool have been linked with French midfielder Ludovic Blas.

According to L’Equipe, Inter Milan and Lyon are also interest in the player’s signature.

Blas, who is only 18-years-old, was one of the stars of the recently completed U19s European Championships in Germany as France lifted the title. He scored the second goal as they beat Italy 4-0 in the final.

He currently plays for Guingamp, but it now looks like he will be on the move this summer.

Even though L’Equipe have linked us, the article appears to suggest that the player would prefer to remain in France.

Lyon’s chairmen, Jean-Michel Aulas, hinted at a move after their friendly against Benfica at the weekend. “In principle, there should not be new recruits,” he said. “At least I think not. Or maybe a young couple who have played in the recent U19 selections.” 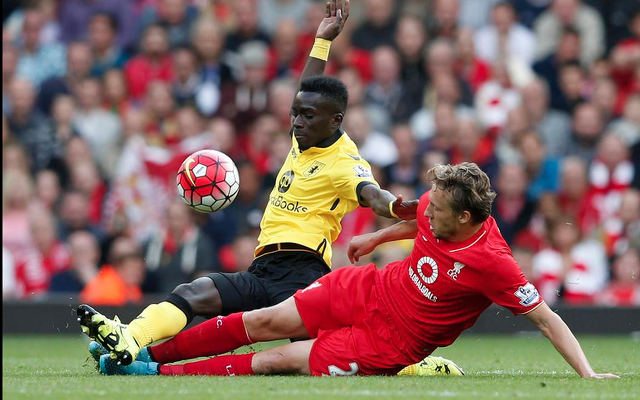