Liverpool are likely to offload Lucas Leiva to Galatasaray, who are very interested in his services and could make a bid this week, reports Sky Sports.

The Brazilian, our longest serving player by some distance, has been at the club since 2007 and has racked up over 300 appearances – winning a League Cup in 2012.

But with Marko Grujic and Gini Wijnaldum arriving to compete for central midfield roles, as well as Ovie Ejaria, the emerging teenager, Lucas is perhaps surplus to requirements.

With Emre Can, Jordan Henderson and James Milner also providing options for the double pivot, and a lack of European football next season, Lucas’s chances might be seldom if he were to remain.

Mario Balotelli and Christian Benteke are not needed up top, while Jon Flanagan is available for loan and is likely to move to Burnley (via Daily Star). 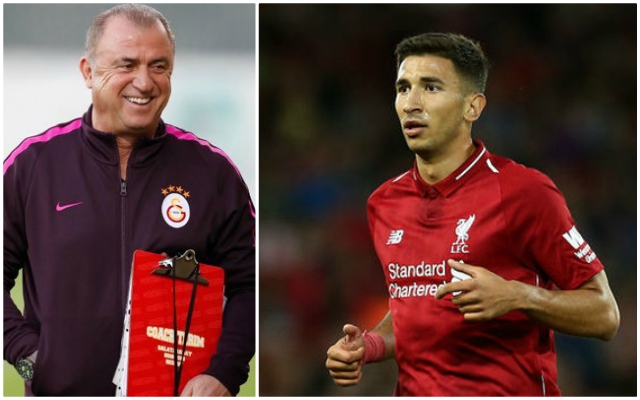