The Liverpool players have touched down in Merseyside after their US tour came to an end.

We played three games on the other side of the Atlantic – beating AC Milan but losing to Chelsea and Roma. However, it was more about the training and the team building than the results on the pitch, and it that regard it seems to have been a huge success (Mamadou Sakho aside!).

It is now just 12 days until the season begins on Sunday 14th with a trip to North London to face Arsenal. We have two friendlies left – against Barcelona at Wembley on Saturday and against Mainz in Germany on Sunday.

Here are some snaps of our lads as they disembarked the plane in Liverpool: 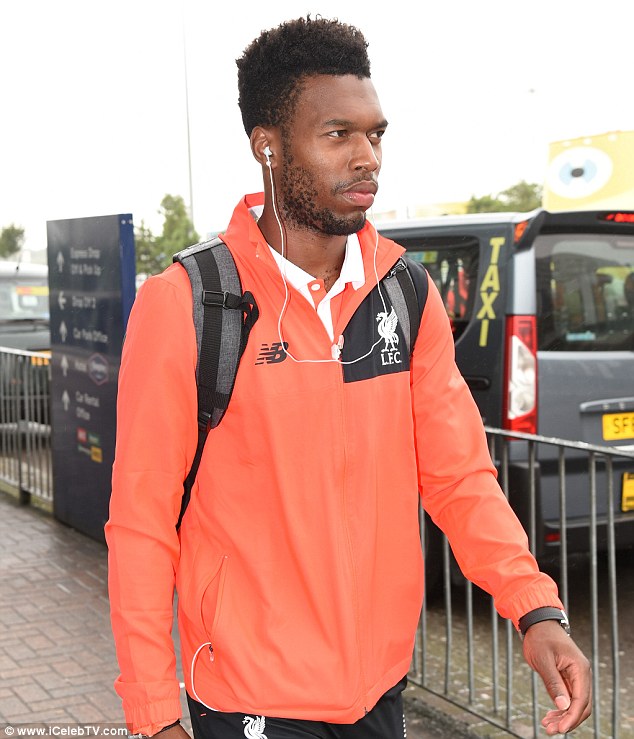 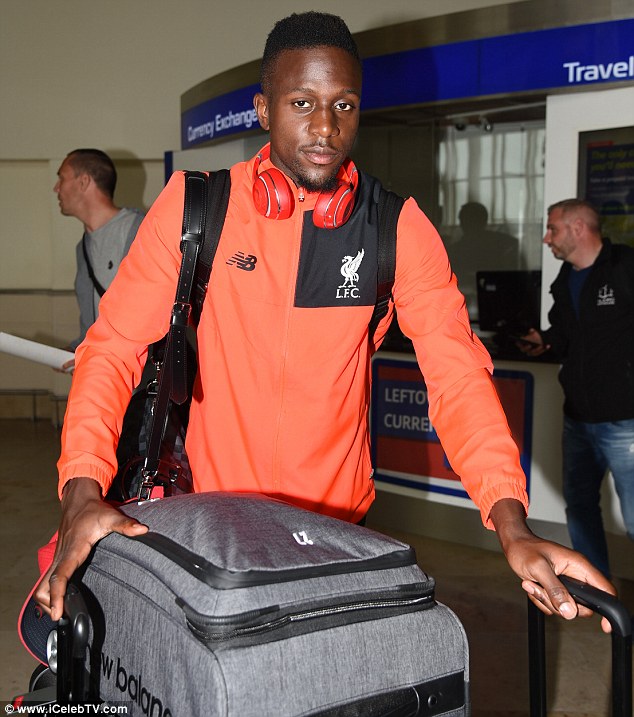 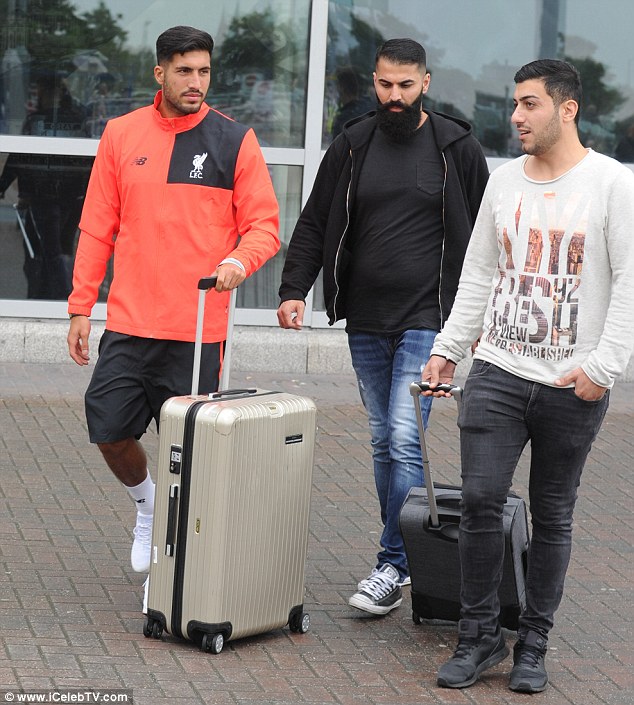