Leeds United have formally rejected Charlie Taylor’s transfer request and insisted that the player will not be sold this summer.

According to the Yorkshire Evening Post, Taylor submitted his formal request on Sunday evening, but the club have only just responded.

In a statement, Leeds said the following:

“Garry Monk and club president Massimo Cellino agreed at the start of the transfer window that Charlie would not be sold and therefore the transfer request has been formally rejected.

“The club has every confidence that Charlie will continue to conduct himself properly and play his part this season as the club pushes towards the top of the Championship. The club will not make any further statement on this matter.”

22-year-old Taylor has been linked with Liverpool by numerous newspapers over the last few months (Star, Express), but there has been no official confirmation from either the club or the reliable Liverpool journalists.

It seems Klopp might still choose to buy a left-back this summer, but there are so many names and rumours flying around it’s impossible to determine who it might be.

There is still a month remaining in the transfer window, but it’s only 12 days until the start of the season. 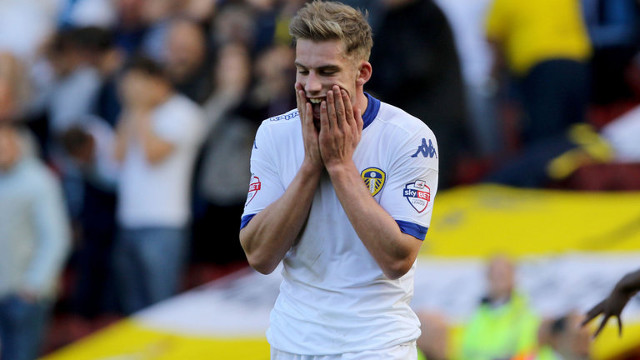