Anfield will be like a home from home for our boss Jurgen Klopp in the new season.

That’s because we’ve reportedly imported trees from his home region as part of the ongoing redevelopment (via Echo).

The large oak trees have been brought over from Germany’s Black Forest. Klopp himself grew up in the Black Forest village of Glutten.

They will form part of the new public area outside the new Main Stand.

We’ve also installed a large number of Acer trees. They will grow on the walkway between Walton Breck Road and Stanley Park — with the best part being they have red leaves, thus giving the area a very Liverpool flavour!

The Echo reports that more than 70 trees will be planted in total. 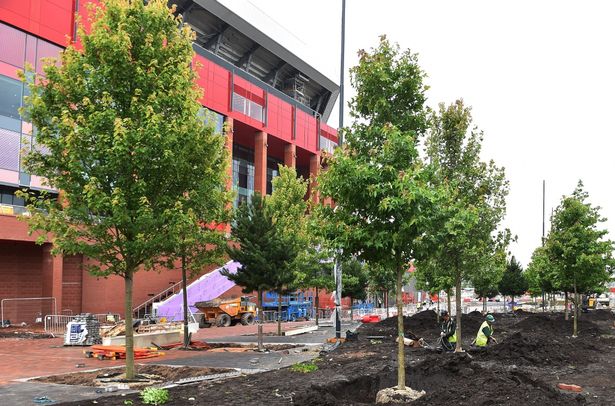