Our new Main Stand is so very, very close to being finished.

The latest major feature to take shape is the new players’ entrance.

According to images released on the Echo, the coaches will now drive directly under the stadium when they arrive at the stadium.

It’s a really cool feature (if somewhat of a blow to autograph hunters!).

The coach will supposedly pull to a halt right next the dressing rooms in the bowels of the stadium, allowing the players to disembark and go directly into their pre-match routines without distractions.

The tunnel is at the Anfield Road end of the ground. 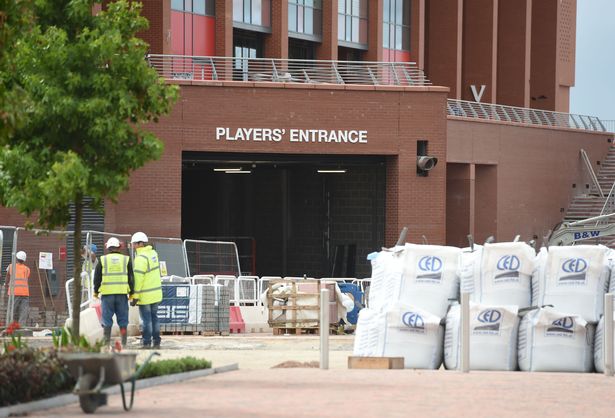 The article also reports that the new link to Stanley Park is nearing completion, allowing fans to walk into the famous space directly from Walton Breck Road. 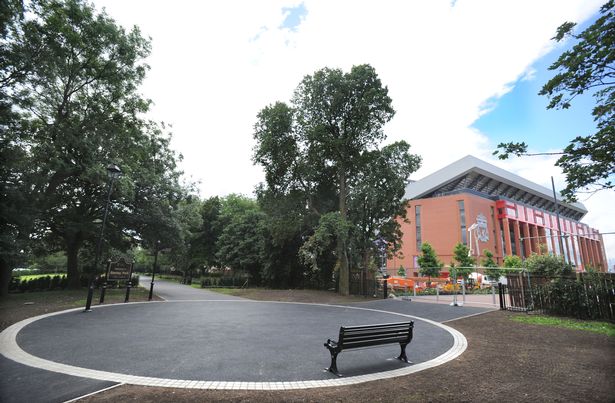 The first home game will be on September 10th against reigning champions Leicester City. It’s expected to be a 54,000 sell-out.