Harry Kewell has said he’s hopeful of becoming a manager in the near future.

In an interview with the Liverpool Echo’s Neil Jone, the Champions League winner claimed he “100%” wanted to step into the dugout.

He is currently the boss of Watford’s U21s.

“I’ve made no secret of [my] desire. Just like when I was playing, I want to test my limits at the highest level possible.

“I’ve taken my first steps into this career and I am keen to keep progressing. I’d love to get the opportunity to be a manager at some point,” he said. (via Echo).

He also offered his thoughts on his injury-hit 5-year stay at Anfield:

“Listen, moving to Liverpool Football Club was the realisation of a dream for me,” he said.

“I said when I was 13 years old that I wanted to play for that great club and 10 years later the dream was made real. It was an incredible moment for me.

“Unfortunately, in football you can fall victim to injuries, and that’s what happened to me. They took their toll on me and I was never really able to get going and show my best at Liverpool.

“That’s not an excuse, it’s just the way it was. I know I was luckier than most in that I got to play for the club, and to enjoy plenty of good days too.”

He hopes, however, that his experiences have helped to mould him as a better.

“The experience, the bad times as well as the good, certainly made me a stronger person and made me view myself, and view football, in a different way,” he continued.Hopefully that will help me in my future career.

“Hopefully that will help me in my future career.” 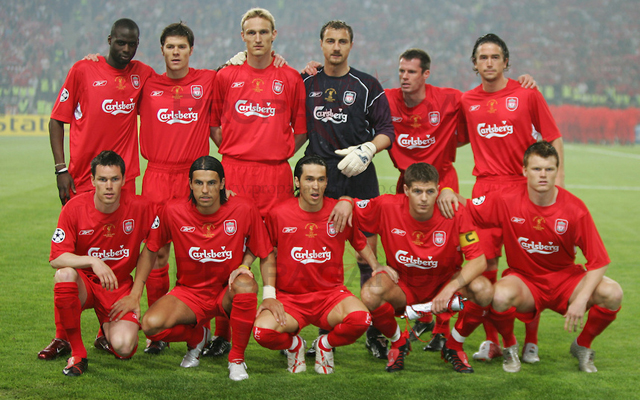 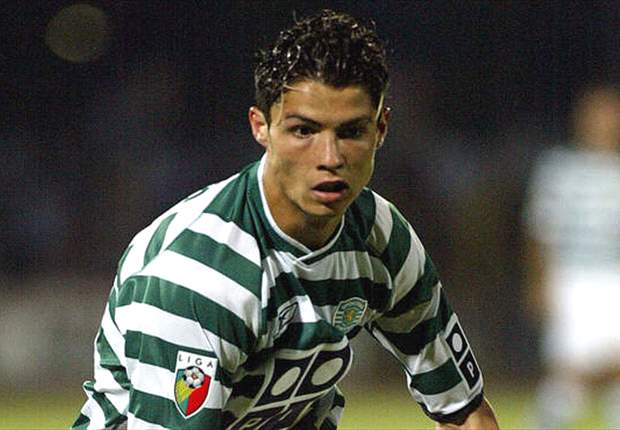 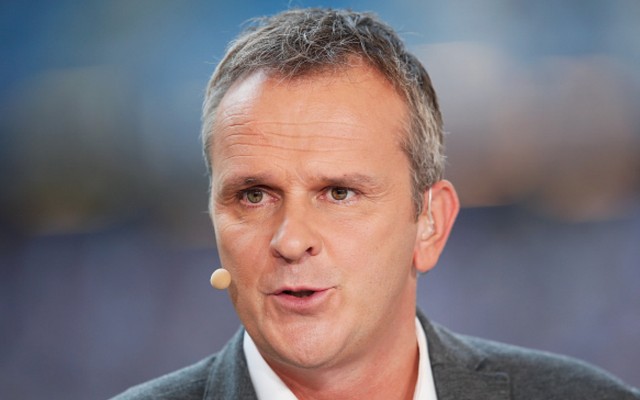 Hamann: How Benitez made me talk to Harry Kewell after I ignored LFC team-mate for one year