David James thinks the presence of Loris Karius will help improve Simon Mignolet, adding that we now possess two keepers with the ability to be “top drawer” players.

“I like the signings Jurgen Klopp has made,” he said (via Echo)

“And my favourite of the signings is Loris Karius.”

“This isn’t because I don’t rate Simon Mignolet, because I do. I felt Simon came under a lot of criticism last season, unfairly at times. It was annoying listening to a lot of cliched remarks from people about how Liverpool needed to replace him.

“There will be improvement [from Karius], everyone will see that and Simon will certainly see that. And when you see a fellow goalkeeper improving, you have two choices; you can improve yourself, or you can crumble.”

James, who played for us between 1992 and 1999, had his own reputation of making too many errors – even earning the nickname “Calamity James” at one point.

He largely lost the reputation after the turn of the millennium and went on to win 53 England caps.

“Dare I say, for the first time in many years it looks like Liverpool have got themselves two very capable goalkeepers.”

Karius was widely expected to start the season as number one, but a broken hand has ruled him out until mid-October and Mignolet is now almost certain to start against Arsenal at the Emirates next weekend.

If Karius takes the spot when fit, as expected, it remains to be seen how long Mignolet is willing to sit on the bench before agitating for a move. 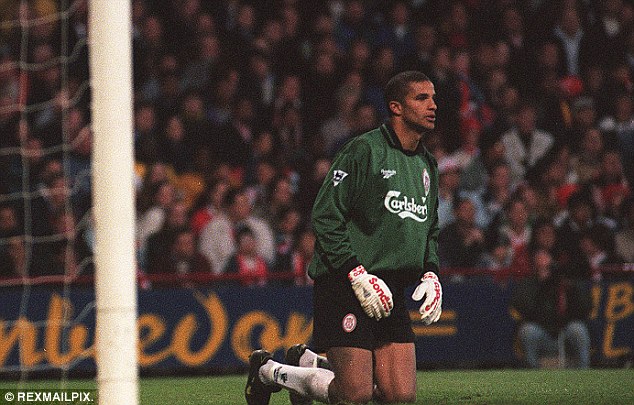 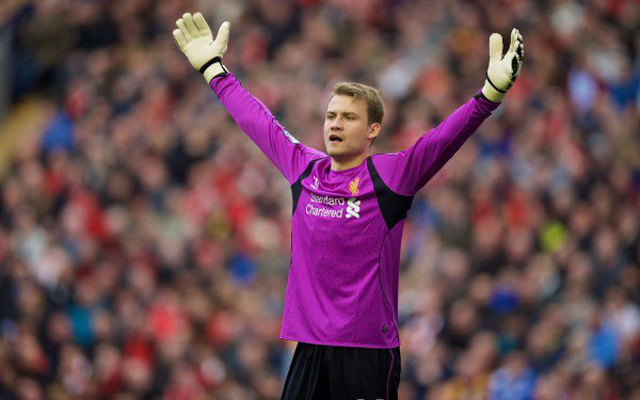 Ex-Liverpool keeper says we should stick with Mignolet 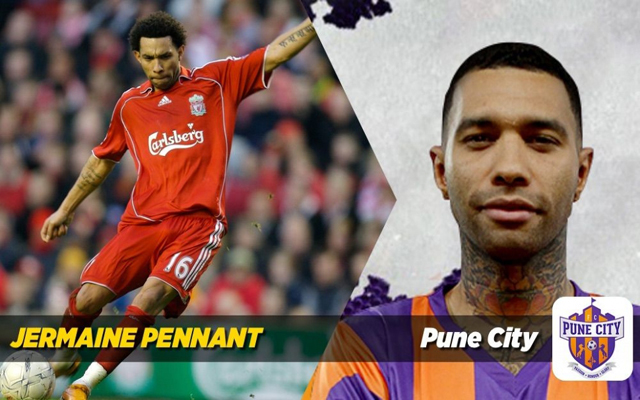