Former Man Utd defender Nemanja Vidic has said he faced tougher opponents than Fernando Torres – before going on to highlight ex-Chelsea frontman Didier Drogba as the best player he went up against.

“Drogba was tougher. Torres always created a chance to score, but Drogba was on you for the full game,” he said to FourFourTwo magazine.

He even offered an excuse for that incident that sticks so long in the memory:

“I went to head the ball but changed my mind and tried to pass to Edwin [van der Sar]. I misjudged the distance and Torres scored.”

Sensationally, he didn’t even put Torres in his top three most difficult opponents.

“Drogba was physically the hardest; [Luis] Suarez and [Sergio] Aguero were the best,” he claimed.

“Drogba would be even better if he didn’t get so many injuries. They were the top three I played against”

Yeah, yeah Nemanja — we believe you! 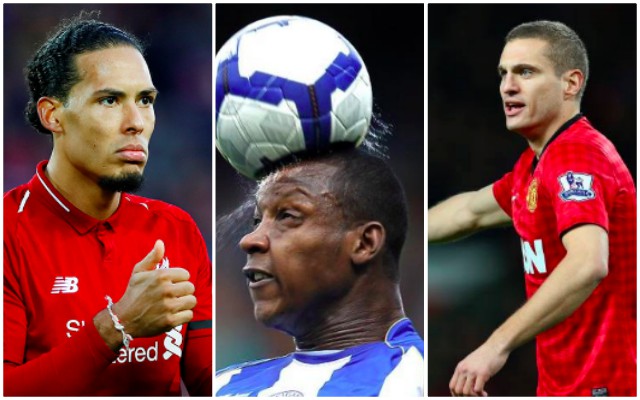