We don’t want to speak too soon, but as we approach half-time in this evening’s friendly, it’s safe to say this is the best we’ve played in the whole pre-season so far.

We’ve been snappy in the tackle, electric on the break, and passionate in our mentality.

We are currently 1-0 up thanks to Sadio Mane’s first goal for the club – and what a team goal it was. Lallana was the creator, stealing the ball, interlinking wonderfully with Firmino, and supplying the assist for Mane.

The whole move was over in a matter of seconds, but it was wonderful to watch. Getting the ball from the half-way to the back of the net as quickly as possible is what Klopp is all about, and he will be delighted with how effective the counter-attack was.

Unsurprisingly, fans have been raving about it on Twitter.

Here’s a taste of what they’ve been saying about Mane’s strike and the first-half in general:

Klopp-football all over that goal and in general the first 15min by Liverpool vs. Barcelona…

Sadio Mane is gonna be an animal under Klopp

Hopefully the first of many, many goals for Sadio Mane at #LFC #YNWA 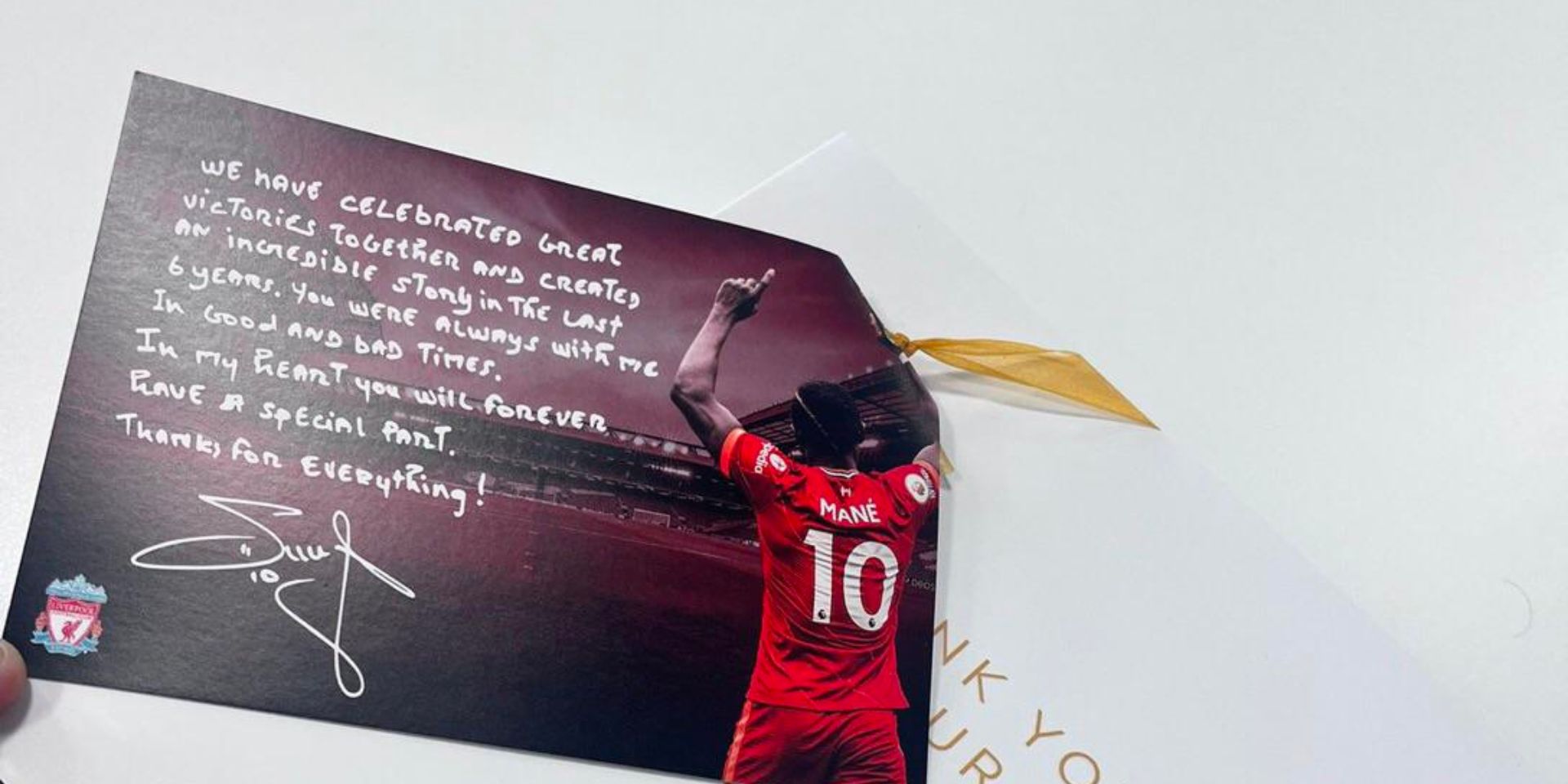