The 21-year-old has bagged 21 goals from the wings during his only two seasons playing professionally, but we’d be surprised if we signed another attacking midfielder before the end of the summer.

The Dutch international is 21-years-old and scored 11 Eredivisie goals last term, and according to Il Tempo, Liverpool could move for El Ghazi after selling Lazar Markovic to Lazio.

Our Serbian winger is probably surplus to requirements and according to the same report, is available for around €12m. Markovic is faster than El Ghazi, but is shorter, less physically impressive and scores less goals.

Selling our no.50 and bringing in a hungry replacement such as El Ghazi would be good business, but the Ajax star would face the same struggle for minutes – with the likes of Coutinho, Roberto Firmino, Sadio Mane and Adam Lallana occupying spots in the final third.

We can see Markovic departing in the coming weeks, but would be surprised if we spent proper money on a replacement. Without European football, the task now is to trim down the squad and perhaps bring in a fullback. 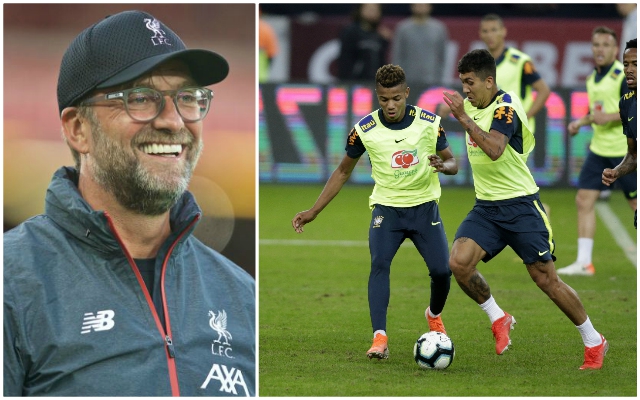