Liverpool have signed 19-year-old left-back Juanma after a successful trial.

The Echo report that the youngster spent the last ten days training with the club and was sufficiently impressive to be offered a permanent deal.

The deal will be completed this week, assuming he passes his medical.

Neil Jones claims that he will join up with Michael Beale’s U23 side; he is not considered to be first-team ready at this stage.

Juanma grew up in Barcelona’s famed La Masia academy and spent time playing at both left-back and centre-back.

He was on the same youth team as current Liverpool prospects Pedro Chirivella and Madger Gomes.

“He’s only had a couple of days training with us, speaks very little English but you can see a very good player,” he said.

“He was at Barcelona so we’ll have a look and see how we go with him. He played with Madger Gomes and Pedro Chirivella with Spain so we’re quite familiar with him.

“I quite like him, he reminds he a little bit of someone like a Pablo Zabaleta-type player, a nice player.”

We reportedly beat Villarreal to his signature.

Welcome to the club, Juanma. 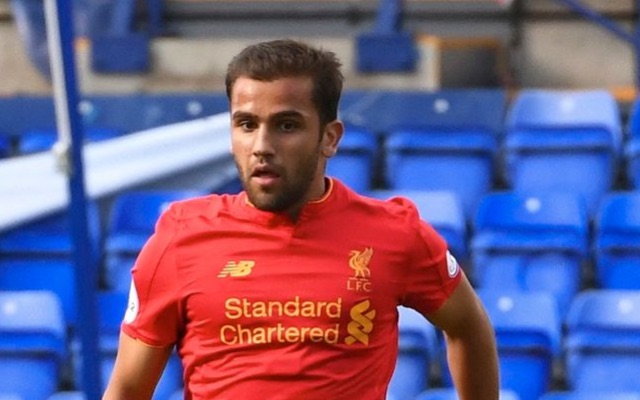 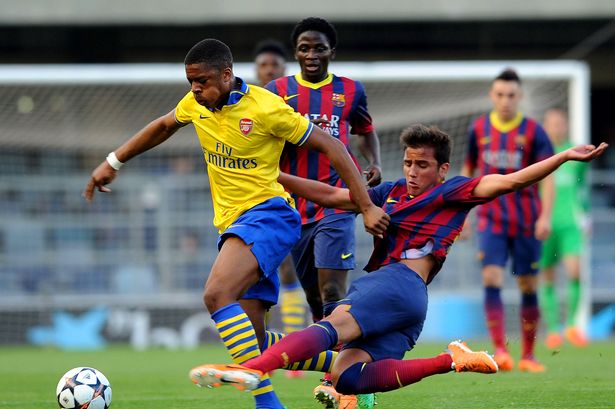