Ex-Arsenal defender Martin Keown has been stoking the tensions ahead of this weekend’s Premier League clash.

In comments made to the Daily Mail, he compared our defenders to “shop mannequins” and questioned the Wisdom of allowing Martin Skrtel to leave the club.

“Liverpool shipped too many goals last season — and often looked like mannequins during set-pieces,” said Keown.

“They must get their centre-back partnership right. There could be a lot resting on Joel Matip’s shoulders.”

We conceded 50 goals in the league last term, with a huge chunk of them coming from corners.

“It was a big gamble letting Martin Skrtel go” continued Keown. “Particularly given the doubts over Mamadou Sakho’s fitness and the reliability of Dejan Lovren.”

On the positive side, he did reserve a few kind words for our boss, Jurgen Klopp.

“Klopp is a delight — he’s the sort of guy you’d want to play for,” admitted the former England international.

“He shares every moment with every player and creates intensity with enjoyment, a rare gift. He appears to have everybody on board, whether they’re on the bench or not.”

We’re not altogether sure Keown should be worrying about our defence given the shambolic state of the Arsenal back four ahead of the new season — but that’s partisan pundits for you!! 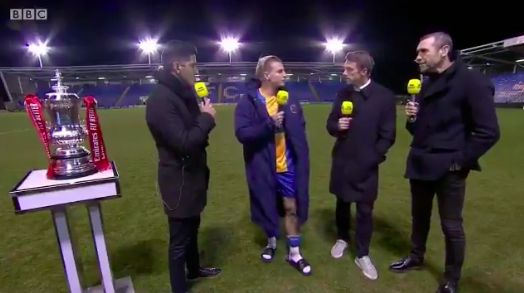 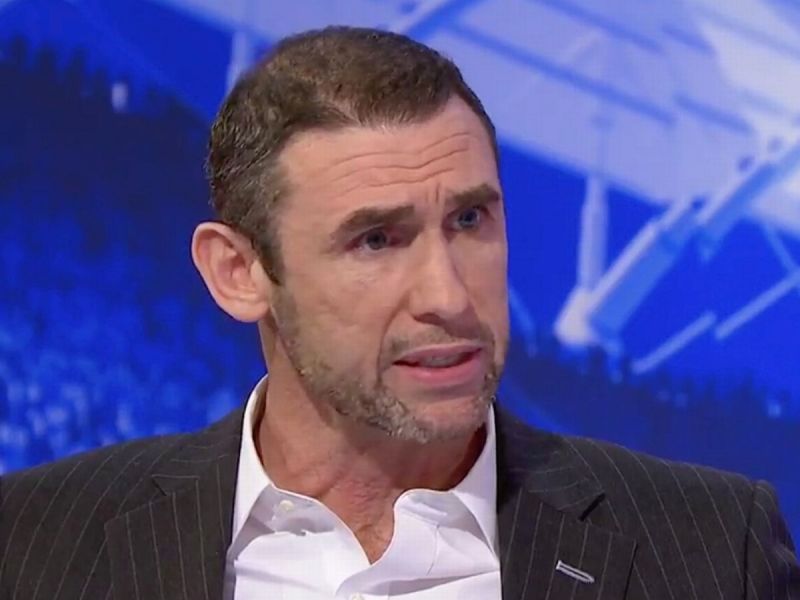 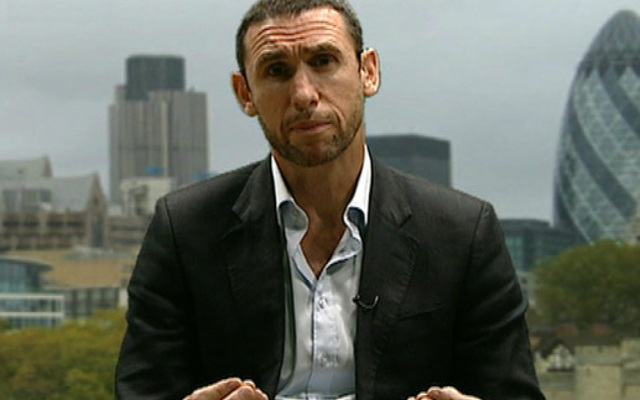 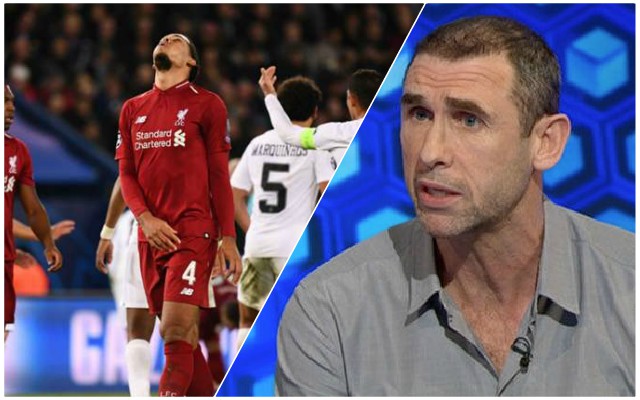 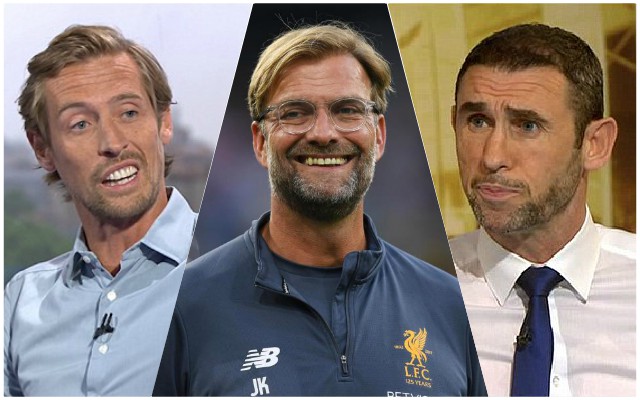