The date for Burton Albion vs Liverpool in the Second Round of the League Cup has been announced today.

According to the official site, we will face the Brewers on Tuesday, 23rd August. Kick-off has been scheduled for 7.45pm BST.

SkySports will broadcast the game live from the Pirelli arena.

The match will see us go head-to-head with former Liverpool striker, Nigel Clough.

Clough spent three years at Anfield between 1993 and 1996. He was bought from Nottingham Forest in a £2.75 million deal and was expected to partner Ian Rush up front.

However, the emergence of a certain Robbie Fowler meant he was almost always on the bench by Christmas.

He eventually left for Man City in a £1.5 million move.

He had scored seven goals in 39 league games during his Liverpool career.

Clough eventually retired in 2008 and moved into management. This is his second spell at Burton. 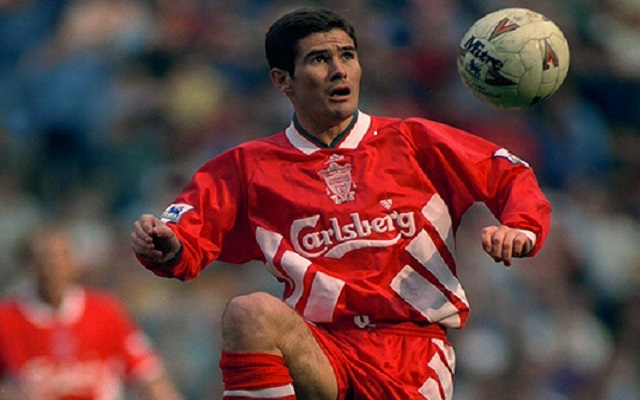 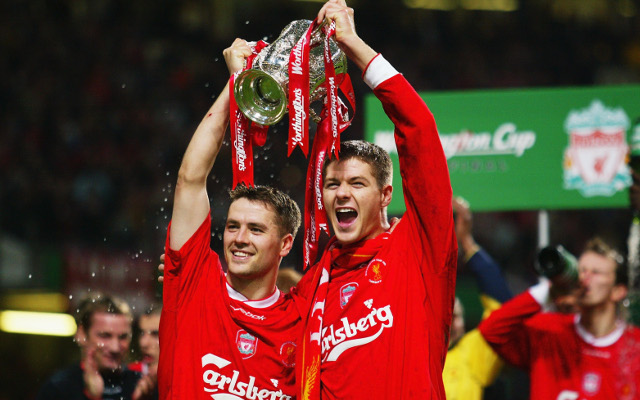 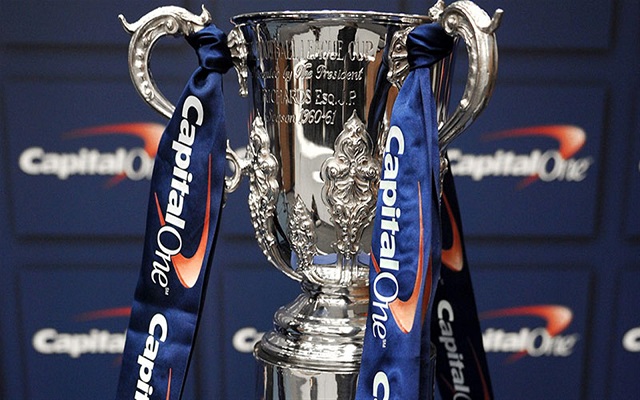