Liverpool have been installed as second favourites in the race to sign Man City keeper, Joe Hart.

We’ve been given odds of 11/4 by SkyBet (via SkySports). Everton are the favourites, being priced at 4/6.

Hart endured a miserable European Championships with England in France, though few expected him to be dropped by Pep Guardiola.

However, City’s new Spanish manager selected Willy Cabellero in both the Premier League opener and last night’s Champions League qualifier, and suggested that Hart needs time if he is to become the type of sweeper-keeper he desires.

“I am not saying he’s not able to do it – with training he can do it,” said Guardiola (via BBC).

“With time. But his time is now. It’s not about what happens in six months, seven months.”

SEE MORE
Liverpool talking with Valencia about swap deal
Has Balotelli been speaking with Mourinho?
Fans react to Mane injury

But do we really need Hart? Perhaps if he’d become available at the start of the summer we might have been interested, but Klopp signed Loris Karius and Alex Manninger, and with the two new boys plus Simon Mignolet, we almost certainly have enough cover for the season…

What do you think? Would Hart be an astute signing? Let us know in the comments… 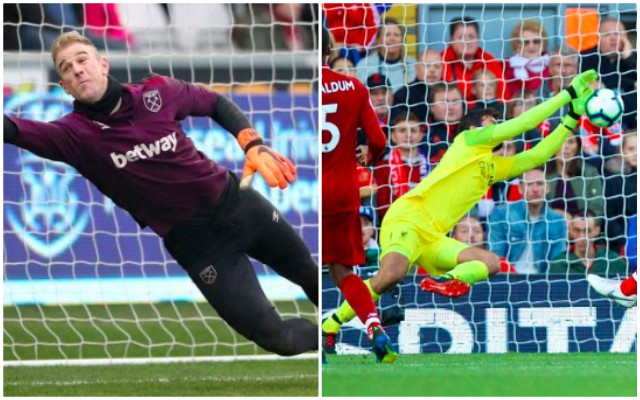 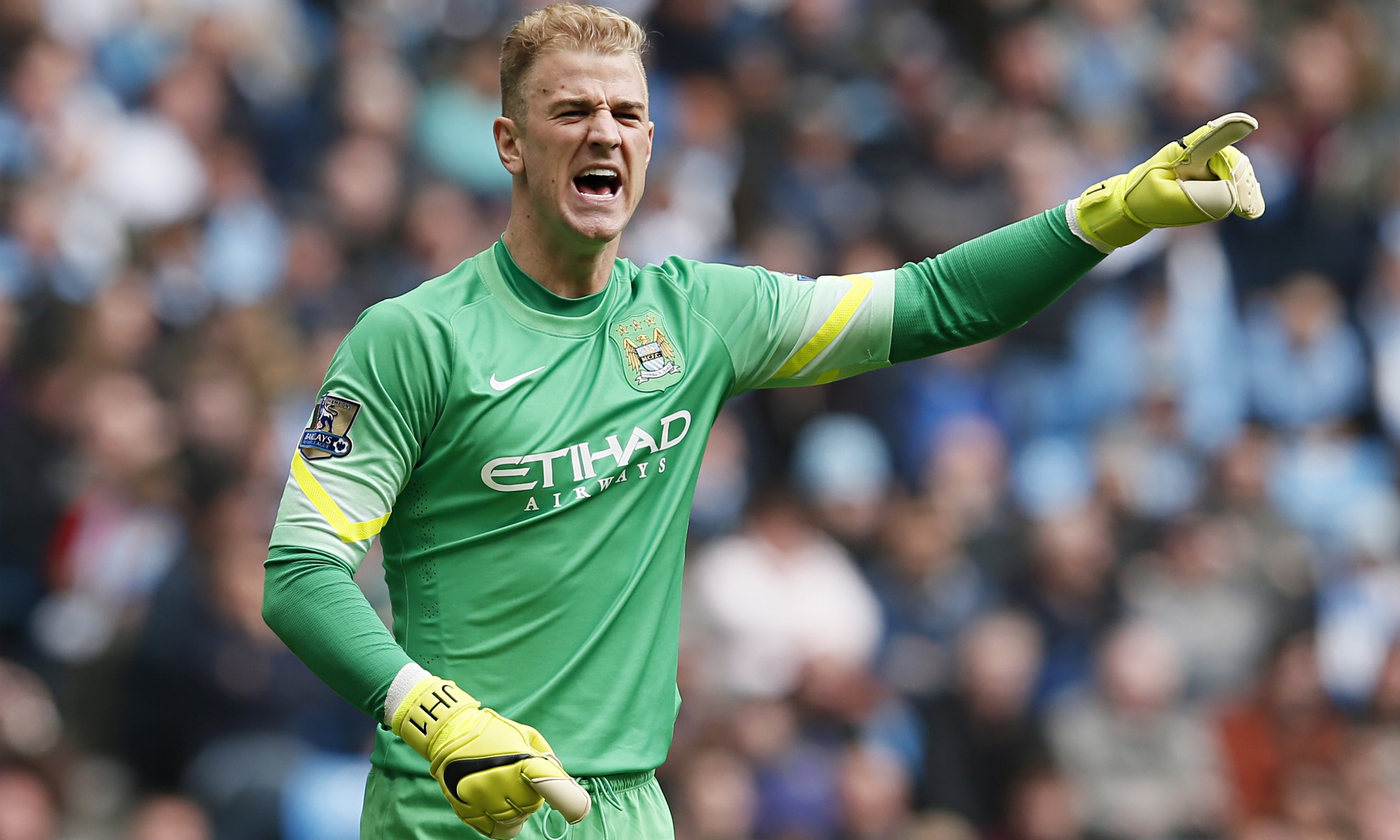 Manchester City refusing to do business with Liverpool