Academy director Alex Inglethorpe has given a lengthy interview to the Echo about the state of our academy, in which he revealed the youngsters who’ve caught Klopp’s eye.

According to the man in charge of the Kirkby facility, our boss has been checking in for regular updates on Ben Woodburn, Ovie Ejaria, and Trent Alexander-Arnold since as long ago as last March.

“Last year as an under-16 he played most of the season in the under-18s. A couple of times towards the end he played in the under-16s but his level didn’t drop, he still applied himself.

“Ben has been here since the age of seven or eight. There’s a long way to go but the fact that the boss already knows his name is a really big thing. It’s the same with Ovie and Trent.”

SEE MORE
Klopp questions the intelligence of the human race
Could Balotelli move to Wolves?
Porto left-back linked with Liverpool

He continued by revealing that Ejaria caught Klopp’s eye during the warm-weather training camp in Tenerife last March. The German was so impressed by what he saw that he vowed to include him with the first-team in the pre-season, and the ex-Arsenal man once again took his chance.

“As a player you don’t know when you are going to get that opportunity,” mused Inglethorpe.

“Is it on a mid-season training camp? Is it on a day when they are short of numbers at Melwood and you get the call? You have to prepare yourself to be ready for that opportunity, whenever it comes.

Lastly, he saved a word for local lad Trent Alexander-Arnold.

“The exciting thing about Trent is you still aren’t too sure where his best position is going to be.

“It’s great that he’s made a positive impact. He’s a local lad – a proper Scouser who we can put in front of the manager.

“He knows there are some very good players in front of him but he’s trusted to be around the first-team squad every day. He has to work his socks off to prove he’s worthy of staying there and see where that takes him.” 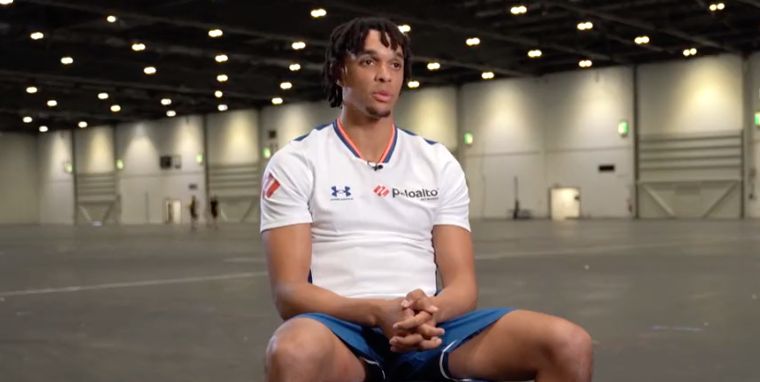 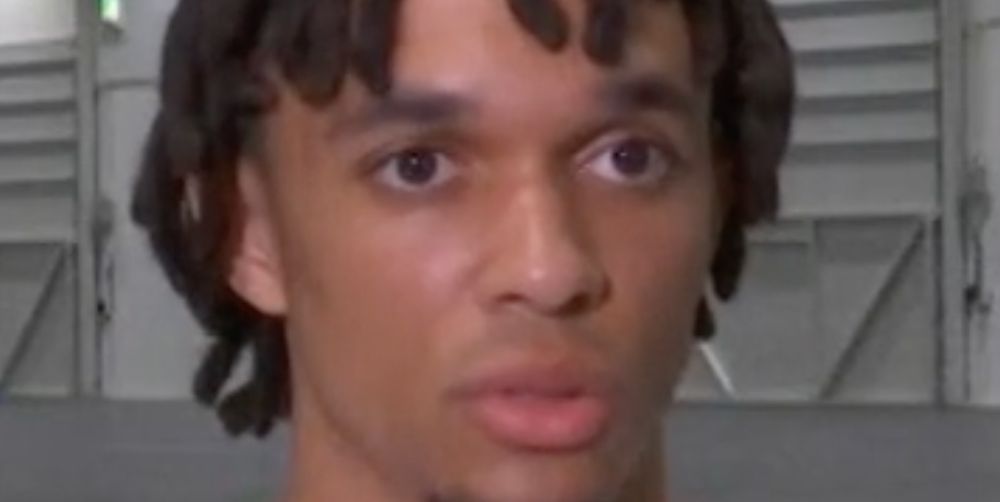