It would be fantastic if we beat Burnley today, making it six points from six – especially as our opening three fixtures are to be played away from home. Winning against Arsenal last weekend would be slightly tainted of course if we can’t back it up with three points over the promoted Turf Moor outfit.

Simon Mignolet is a certainty to start between the sticks. Loris Karius is back in full training, but it’ll be a few weeks before he’s in genuine contention for a game.

Nathaniel Clyne is a shoe-in at right-back, and Ragnar Klavan and Dejan Lovren did well enough (despite conceding three) v Arsenal to keep their spot in central defence ahead of Joel Matip. Instead of Alberto Moreno at left-back though, we’re sure James Milner will come in – to shore up the defensive line and provide some telling crosses.

The second change is that we’re convinced Emre Can will be recalled in central midfield. He’ll hold in an anchoring role, with skipper Jordan Henderson to his right and Adam Lallana to his left. The latter pair will be given licence to roam freely forwards and back.

With Sadio Mane injuring his shoulder on Wednesday, we unfortunately think the Senegalese won’t be risked – meaning fellow new arrival Gini Wijnaldum will switch to the right and cover for his absent team-mate. The Dutchman is comfortable on the flanks as well as centrally, and this could be our first chance to see his versatility.

Obviously Coutinho starts on the other flank, while we think Roberto Firmino is undroppable centrally following his showing v Arsenal… Daniel Sturridge won’t like it, but we think the Englishman will start from the bench. 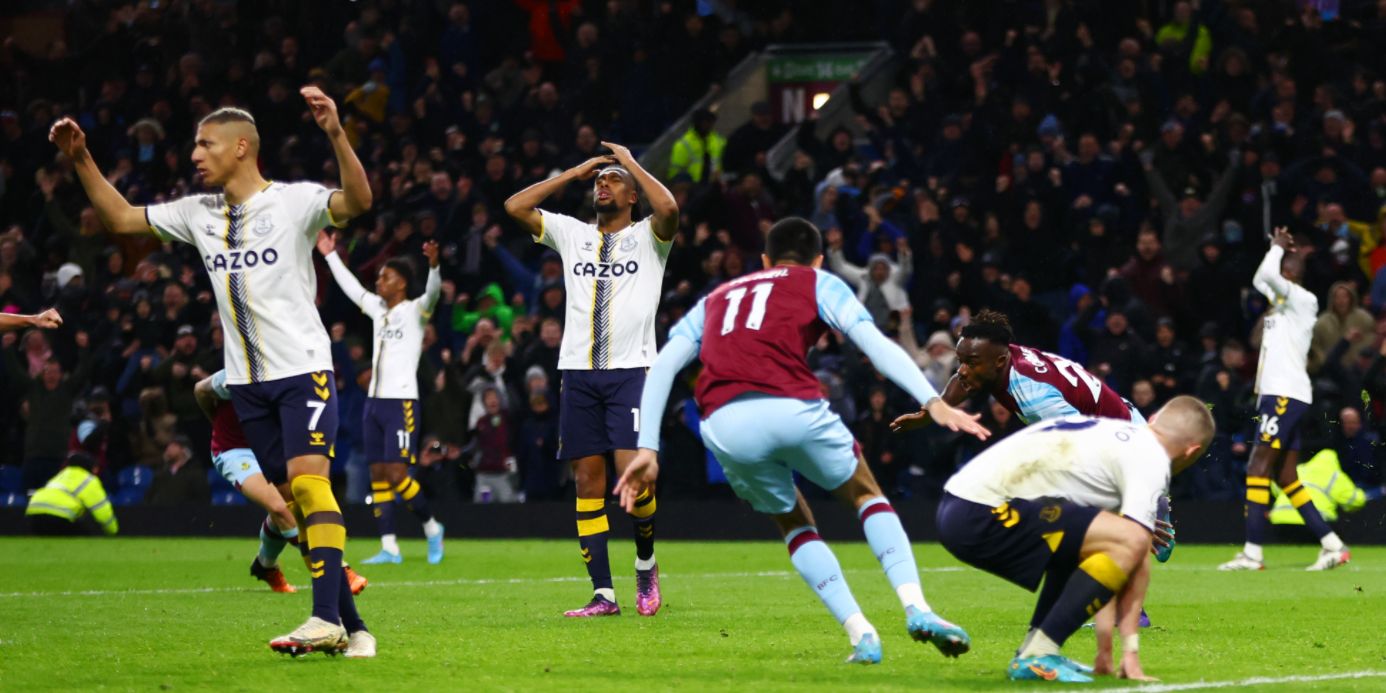 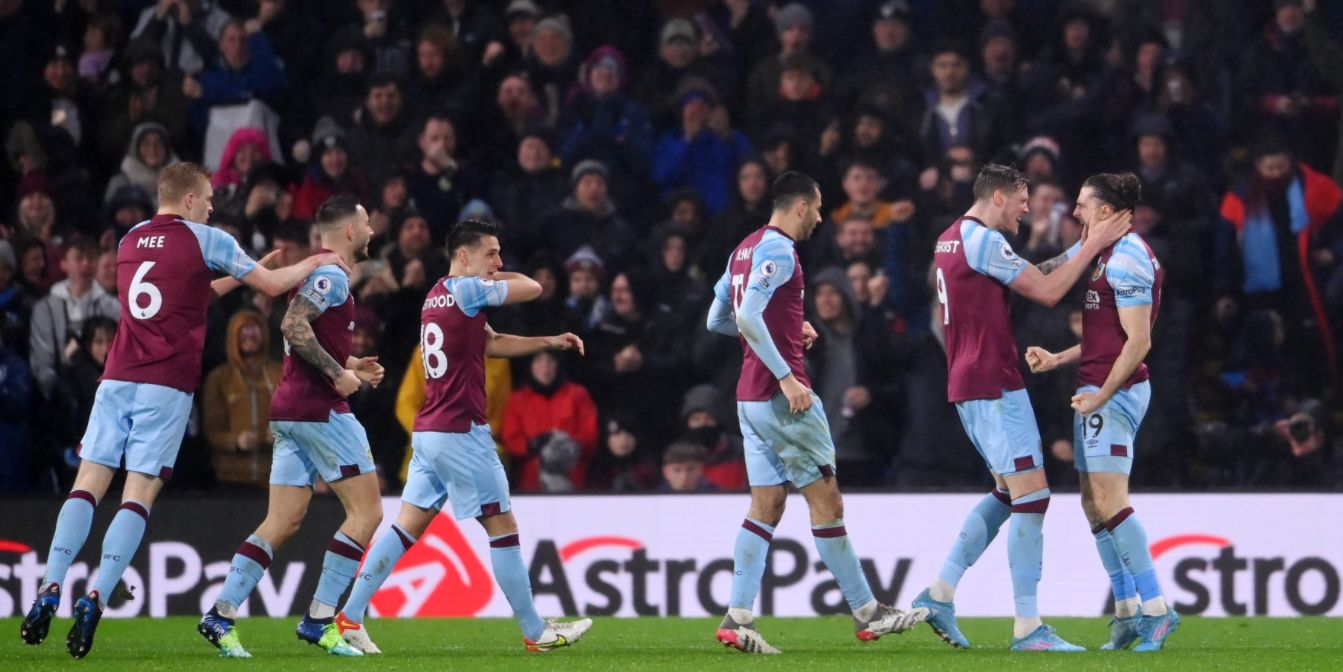 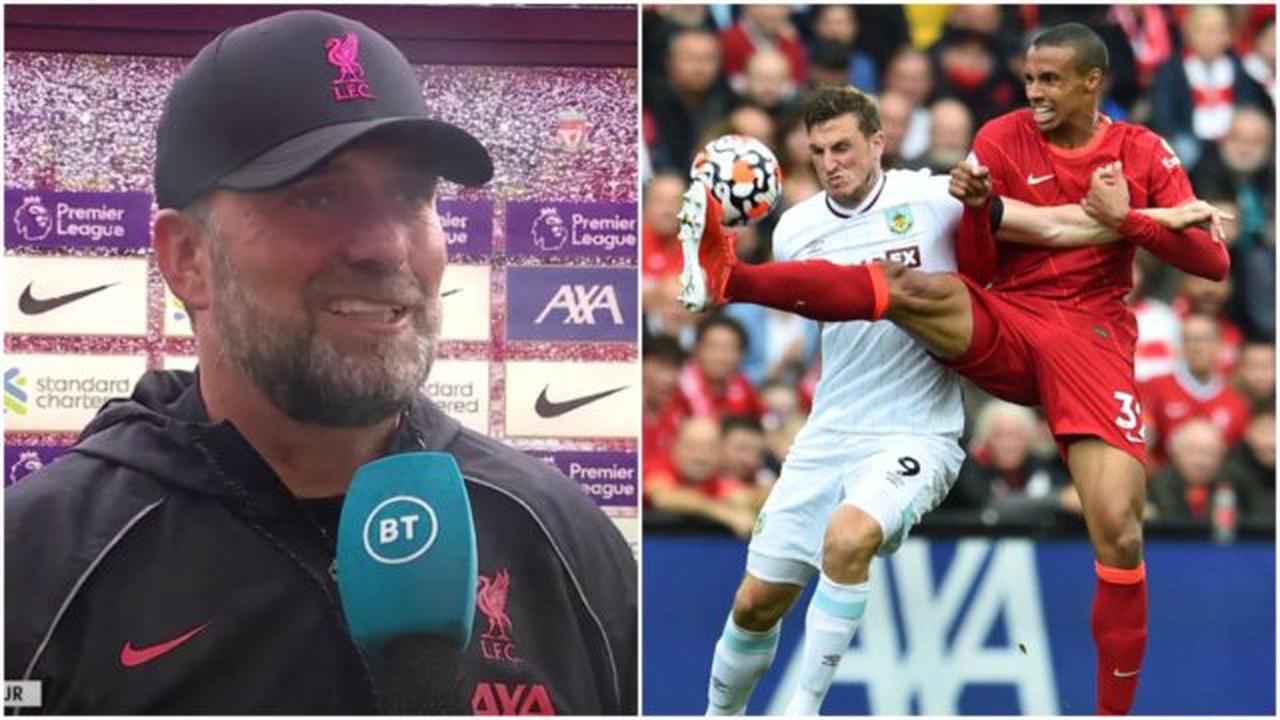 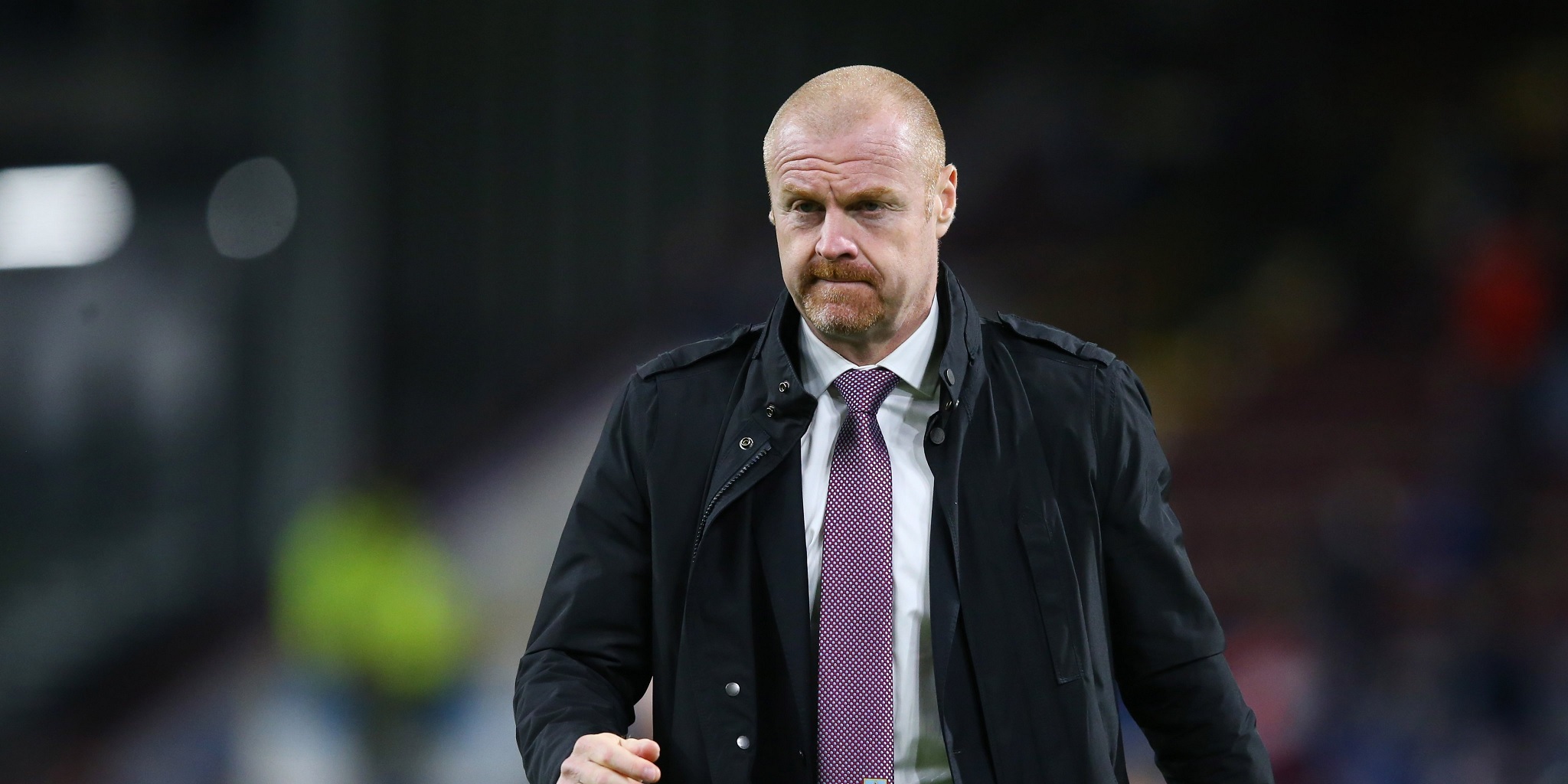