One of the highlights of last night’s victory over Burton Albion was the clean-sheet having conceded five goals in the two games previous.

We battered the Championship outfit 5-0 and our new summer signing Joel Matip was especially composed at the back.

The Cameroonian, still only 25, made the switch to Merseyside on a Bosman from Schalke, but only made his competitive debut at Burton – following a summer trying to find fitness.

Matip spoke after the game and bigged up his potential partnership with Dejan Lovren, the Croat who’s been with us since 2014.

“I enjoyed playing alongside Dejan,” Matip told the ECHO.

“He’s a very good player. I hope we can have a good partnership together.

“I think there’s a good understanding there already. At times he covered me, at other times I covered him.

“We played together at the start of the pre-season so I think it will be good.”

With Mamadou Sakho available for loan and Joe Gomez still very young and still to return from a debilitating injury, it seems Matip will be fighting Ragnar Klavan for a spot next to Lovren this term.

Jurgen Klopp likes the former Southampton man, who’s undeniably improved under the German’s guidance. There’s arguments to suggest Sakho is still the better defender – but if Klopp disagrees – that’s by the bye.

Matip also told supporters he’s not fully fit but that it felt good to be back on the pitch.

“It was great to play after the time I spent out with the injury,” he said.

“I needed that time in pre-season so it was frustrating for me. I hope that topic with my foot is finished now. It’s much better.

“I played 90 minutes with no problems and that’s a good sign for me. I need some time to get to 100% but I am getting there.”

After seeing Matip’s debut, what’s your first-choice partnership at the back, Reds? 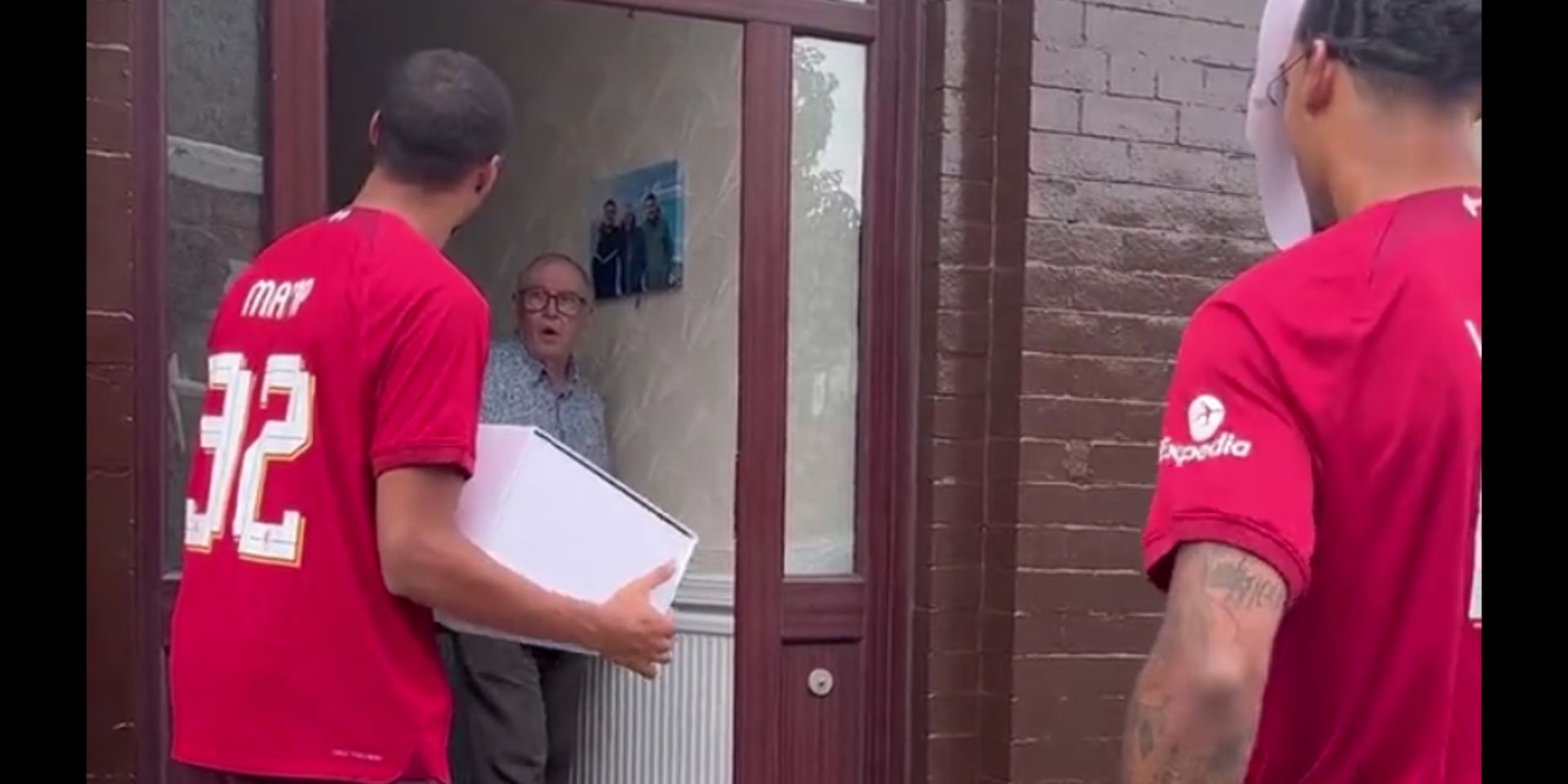 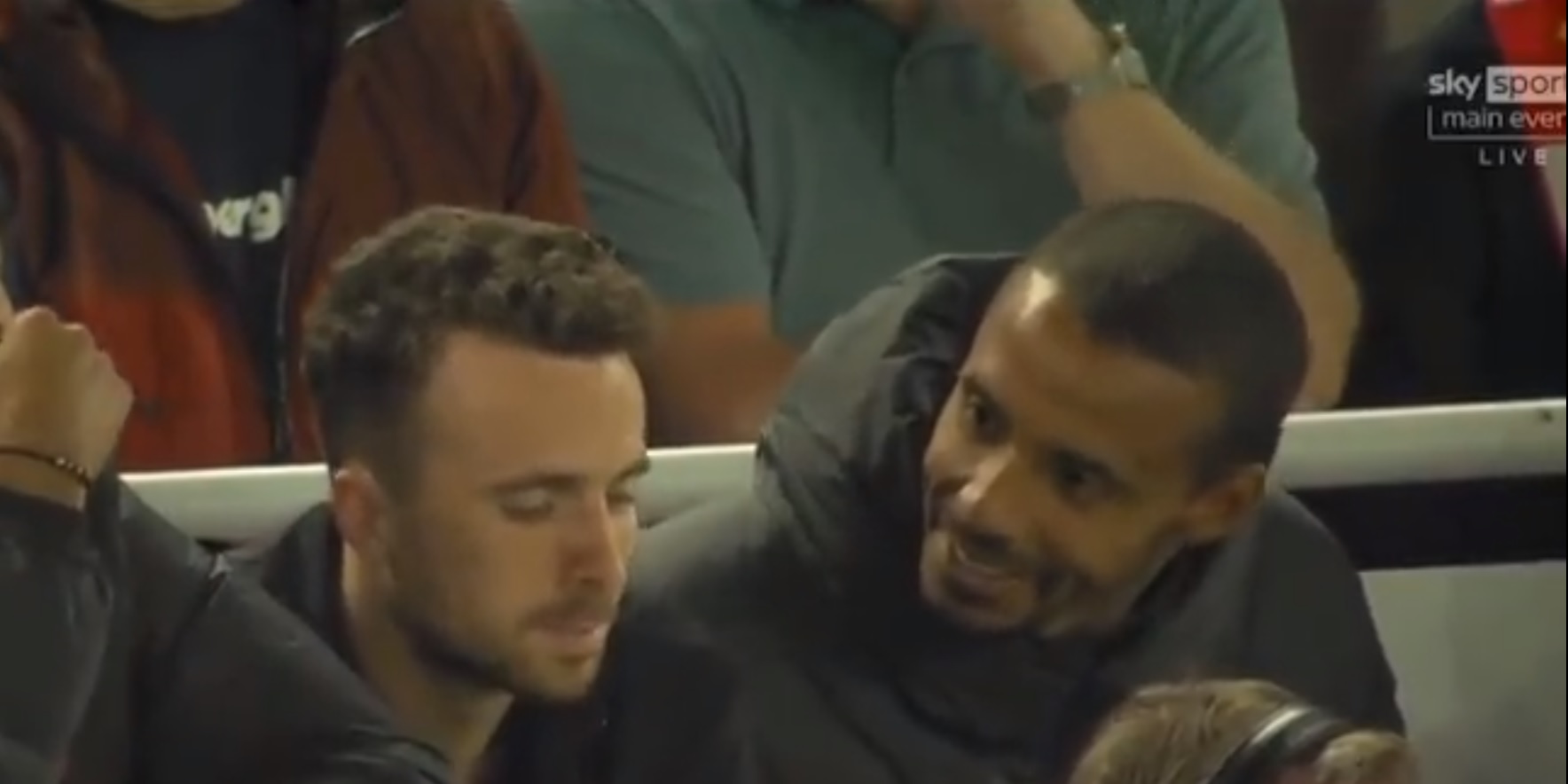 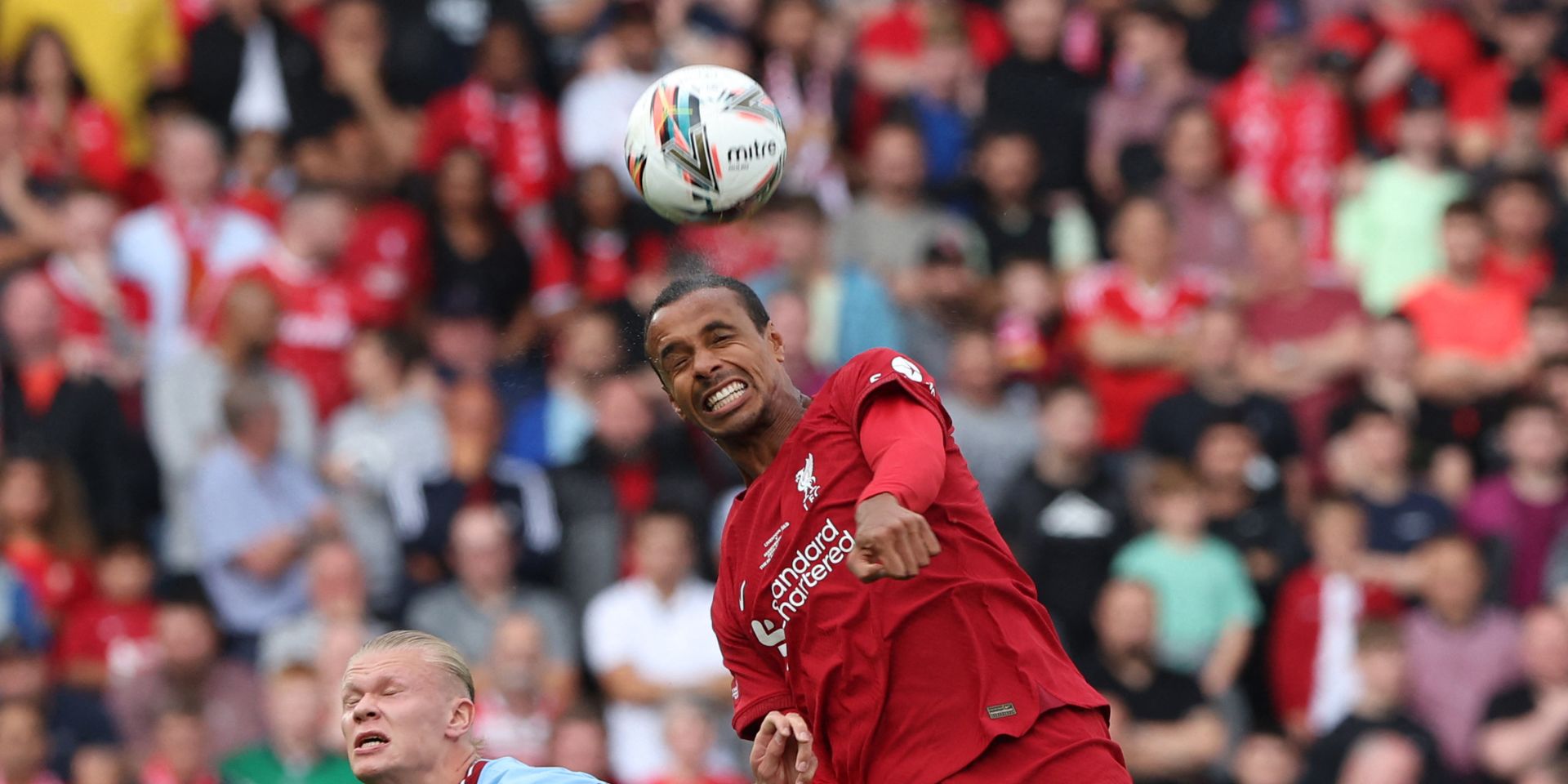