Our new £25 million signing, Gini Wijnaldum, has been called up to the Dutch national side (via official site).

It will be a welcome confidence boost for the player, who started both our opening day victory over Arsenal and last weekend’s disappointing loss against Burnley. He also played the last 25 minutes against Burton Albion in midweek.

The Dutch side – who surprisingly failed to qualify for this summer’s Euros in France – will play two games during the international break. First up they host Greece in a friendly in Amsterdam next Thursday, then they start their World Cup qualifying campaign with a trip to Sweden the following Tuesday.#

Wijnaldum has become a key part of their outfit in recent years; he’s now made 30 starts and scored six goals since making his debut against San Marino in 2011.

Let’s just hope he can come back from his international exploits unscathed and injury free! 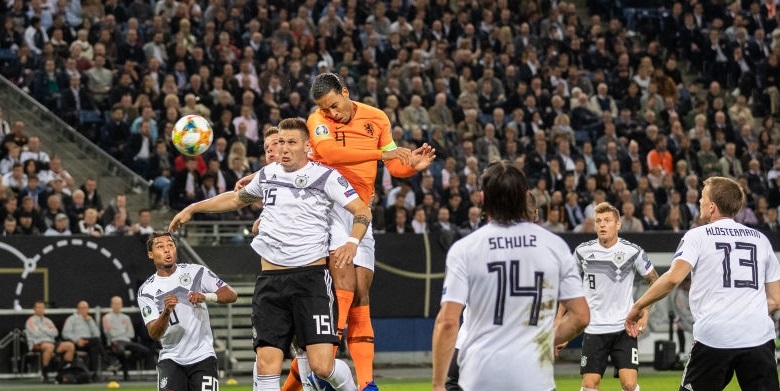