Brazilian radio station Futebol da Gaucha had claimed at the weekend that we’d submitted a large €35m offer for the forward, but it turns out this isn’t the case – as we’d expected, really.

“There was nothing about Luan. Really nothing,” he began. “But I want to admit here that there are so many talks that I think that outside of Grêmio there’s something. But to Grêmio, who are the definer of the business, who will decide if the player leaves, if we accept the price of transaction, who own 70% of his economic rights… to Grêmio absolutely nothing has arrived.”

The 23-year-old forward’s stock is on the rise, and he enjoyed an impressive summer with Brazil, winning Olympic Gold in Rio.

Luan’s a good finisher and has the potential to one day move to a big European club, but he’s just not what we need right now.

If Daniel Sturrige can’t get in Jurgen Klopp’s side, then we really don’t need another forward to compete for spaces. The talented Danny Ings can’t get a sniff at the moment, and rarely makes it onto our bench – with the manager preferring Roberto Firmino and Divock Origi.

There’s been spurious links that Sturridge and Ings might depart, but it simply won’t happen. The only striker who’s definitely on his way out is Mario Balotelli – with a move to Palermo expected (via ESPN). 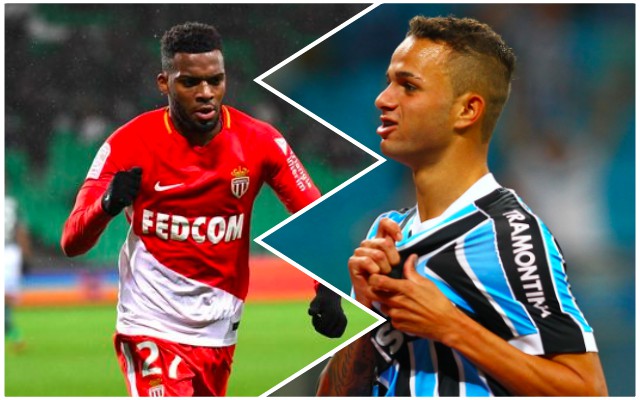