There were reports earlier this summer that Croatian prodigy Ante Coric was all set to have a medical at Liverpool, but nothing emerged from this and we assumed the story was bogus.

“I am happy such big clubs want me, but I want to play with my favourite team in the Champions League,” he told Goal.

“It was up to me to decide, all I needed to do was a medical, but I want to stay at Dinamo, where I can give a lot more.”

He doesn’t directly state Liverpool as the suitor, but we’re not playing Champions League football and all the reports today suggest it’s us he’s talking about.

We can believe it as well, as Liverpool submitted a rejected £11m bid for Christian Pulisic last week – proof that Klopp sees room for a talented teenage playmaker in the squad…

Both Coric and Pulisic play no.10, are small, quick and possess excellent creative qualities. We’ve already got Coutinho, Roberto Firmino and Adam Lallana of a similar mould, so for us there’s no obvious need for this kind of player – but clearly Klopp disagrees.

It’s nice that we’re targeting players of such immense potential though. Coric and Pulisic are two of the most highly regarded young attackers in Europe. Hopefully we’ll get the deal over the line next time! 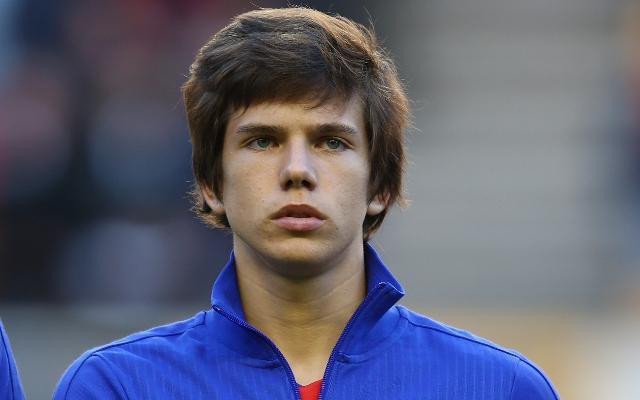