Dirk Kuyt has still got it, that much is certain!

The Dutchman now plies his trade back in his homeland for Feyenoord, and bagged two lovely goals at the weekend against Excelsior.

You can watch them, here.

Last season, Kuyt bagged 23 in total, his best since 2005/06 – when he bagged 25 for Feyenoord before Rafa Benitez brought him to Liverpool. Used both as a striker and a hard-working winger for us, Kuyt scored 71 goals in six seasons, and in reality was probably let go too soon considering the success he’s enjoyed since. 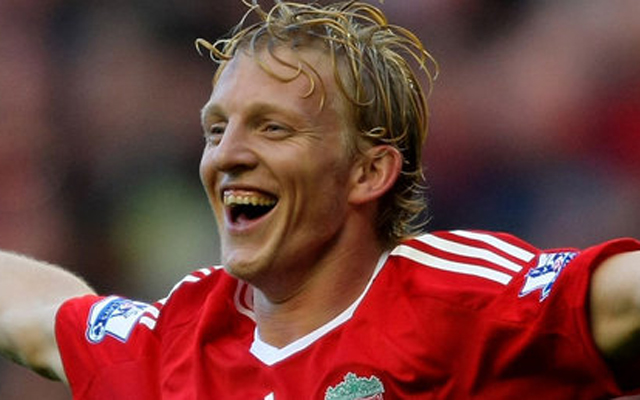 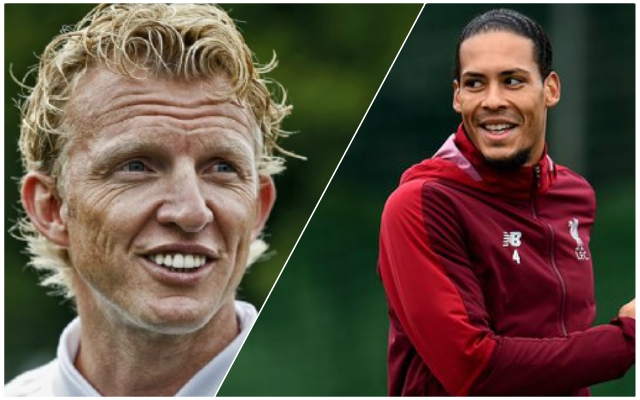