Luis Alberto has joined Lazio in a deal potentially worth £6 million. He completed his medical and agreed personal terms earlier today.

The Echo report the Italian side will pay us £4.3 million up from, with a further £1.7 million in add-ons. We have also included a 30% sell-on clause.

It marks the end of a largely disappointing three years for the Spanish playmaker. After being snapped up from Sevilla by Brendan Rodgers in the summer of 2013, it was hoped he’d have a bright future at the club.

However, he spent the last two campaigns out on loan – firstly at Malaga and then at Deportivo La Coruna. He impressed in those two spells, but it wasn’t enough to convince Klopp of his merits and he was told he was surplus to requirements.

We think this is a good move for Alberto. He’s a talented individual but lacked the physicality to fit into a model Klopp eleven. Ultimately, if the technically gifted but lightweight Joe Allen was moved on, the 23-year-old stood little chance of making a mark. 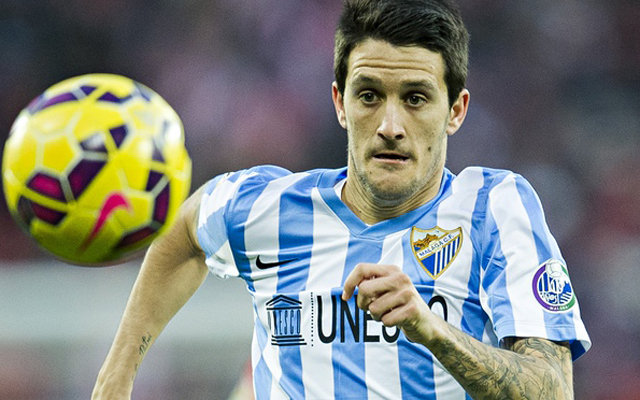