It’s okay, Mario — let it all out. We know it must be frustrating to be finally outed as an average footballer who none of the top clubs wanted. There’s a reason Port Vale thought they might be able to sign you, you know.

Wait until you see this one, readers:

He also called him an “excellent hater” – presumably in response to Carragher’s message a few days ago saying Nice overpaid for the striker even though they got him on a free.

Balotelli on a free is still paying over the odds by Nice.

Seems to us like Mario in Mino are setting themselves up for a fall. Fail to do the business in the weaker French league, and he’ll be flipping burgers in a Nice drive-through this time next year! 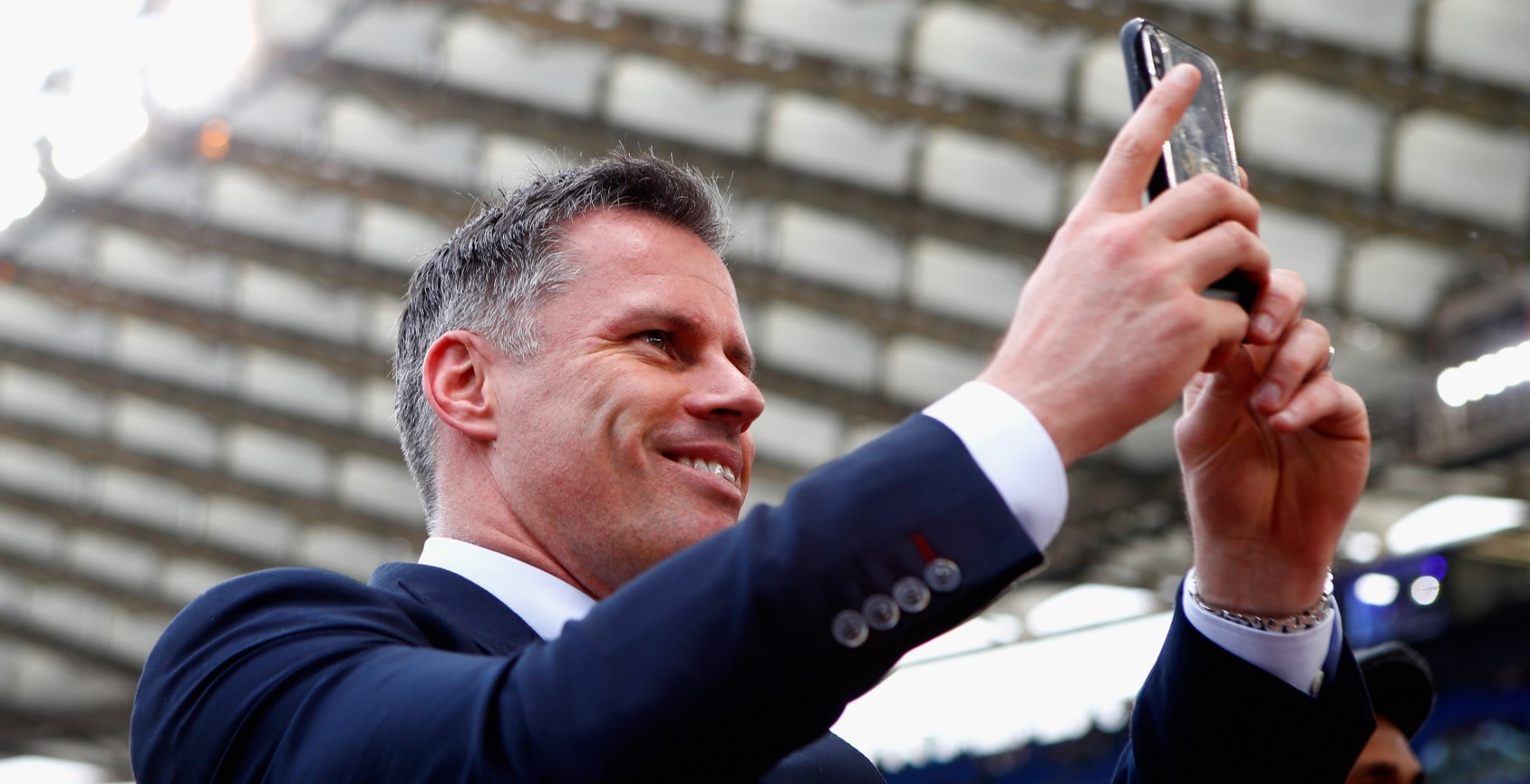 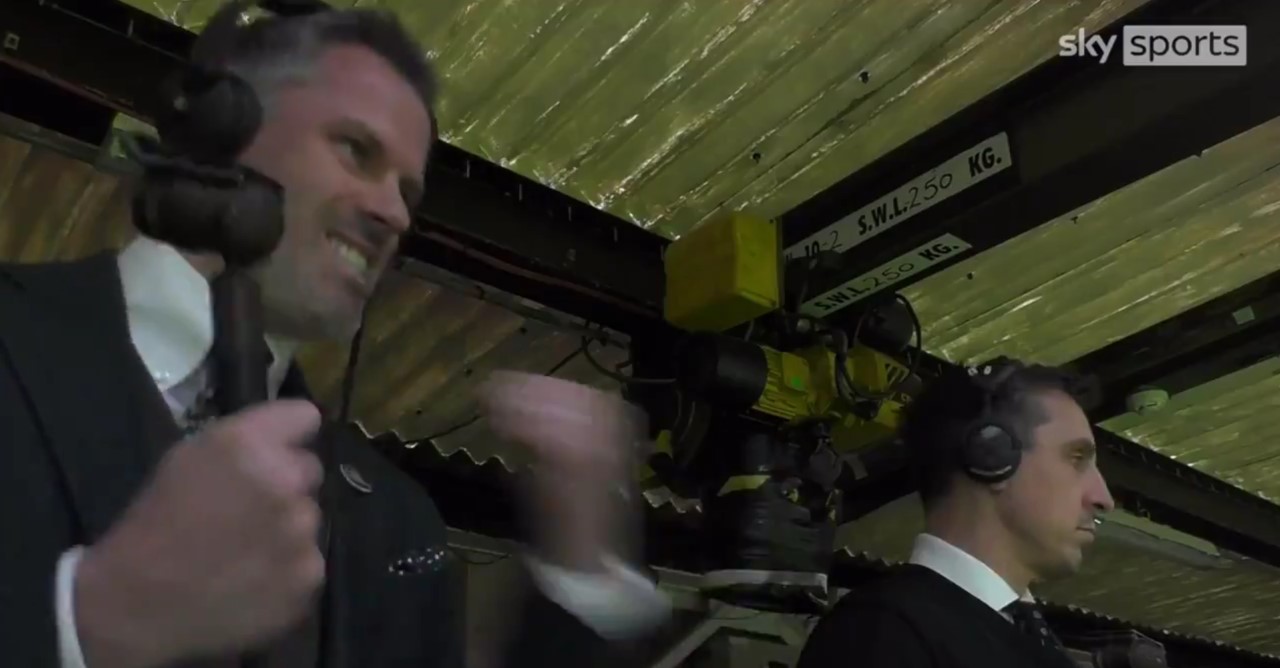 “Shut up you fool!” Carragher and Neville clash over Liverpool vs. Manchester United quiz on Sky Sports