The much-loved UK radio presenter, who was the host of the morning show on TalkSport, has recorded his final show and has stepped down from the role.

He announced his plans back in July, but his final show was yesterday.

The move came after the owners of the S*n newspaper – News Corp – bought out the Wireless Group, who owned TalkSport.

Murray is a Liverpool fan and said “The inevitable future working relationship between talkSPORT and The Sun that has made my position unsustainable.” (via Echo).

Rupert Murdoch-owned News Corp bought the Wireless Group for £220 million, but it prompted an exodus of on-air talent which will surely hurt their listener numbers.

“Thanks for all the messages today. Been three years I wouldn’t change for anything. We’ll meet again.”

From everyone connected with Liverpool, thanks for doing the decent thing Colin. We are sure you’ll find work again in the near future, and if all else fails, we’ll give you a gig here on Empire of the Kop! 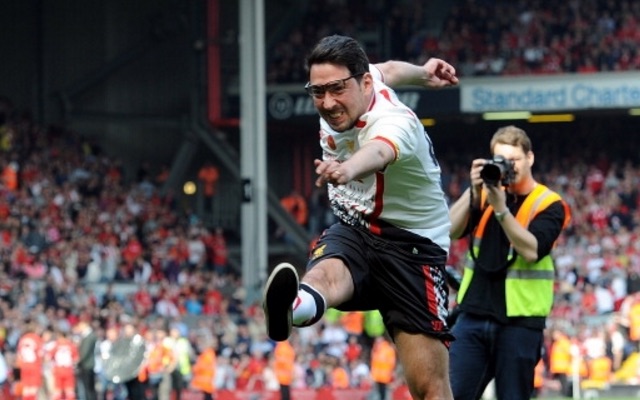