When a player who cost big money is sent on successive loan spells, he simply doesn’t have a future at the parent club – that much is obvious.

The only example we can think of, when a bought player initially fails, is consistently sent away on loan, but returns to have an impact – is Victor Moses – who’s currently getting game time at Chelsea (somehow), although that’s due to a new manager.

Jurgen Klopp has signed a six-year contract extension at Liverpool and isn’t leaving any time soon, so we can be pretty certain Lazar Markovic doesn’t feature in his plans – whatsoever. The German didn’t name him in any matchday squads at the beginning of the campaign and was happy to loan him to Sporting Lisbon on deadline day.

But our former forward Neil Mellor thinks he can earn a spot back in Klopp’s squad.

“With Lazar Markovic he’s a player I like and I would have liked to see him stay in the Premier League,” he told the Echo.

“We spent a lot of money on him and he’s still young and I’d have liked to have seen him tested in the Premier League to see if he can come back to Liverpool a better player with a bit more know-how. I certainly wouldn’t say his Liverpool career is over yet.”

Mellor’s right that Markovic won’t develop back in Portugal; but that’s precisely the point – Liverpool are no longer interested in his development and are simply wanting him off the wage bill and playing minutes to eventually sell.

If Klopp fancied him, and he had enough of a chance to look at him first-hand during pre-season, Markovic would have been involved – simple as that.

As the manager himself explained last month, if you’re not playing, it’s because you’re not good enough.

“The absolute truth is that ‘you’re not good enough,’ but I don’t want to say this. But it’s clear so you don’t have to ask,” he told Gary Lineker in an exclusive interview. 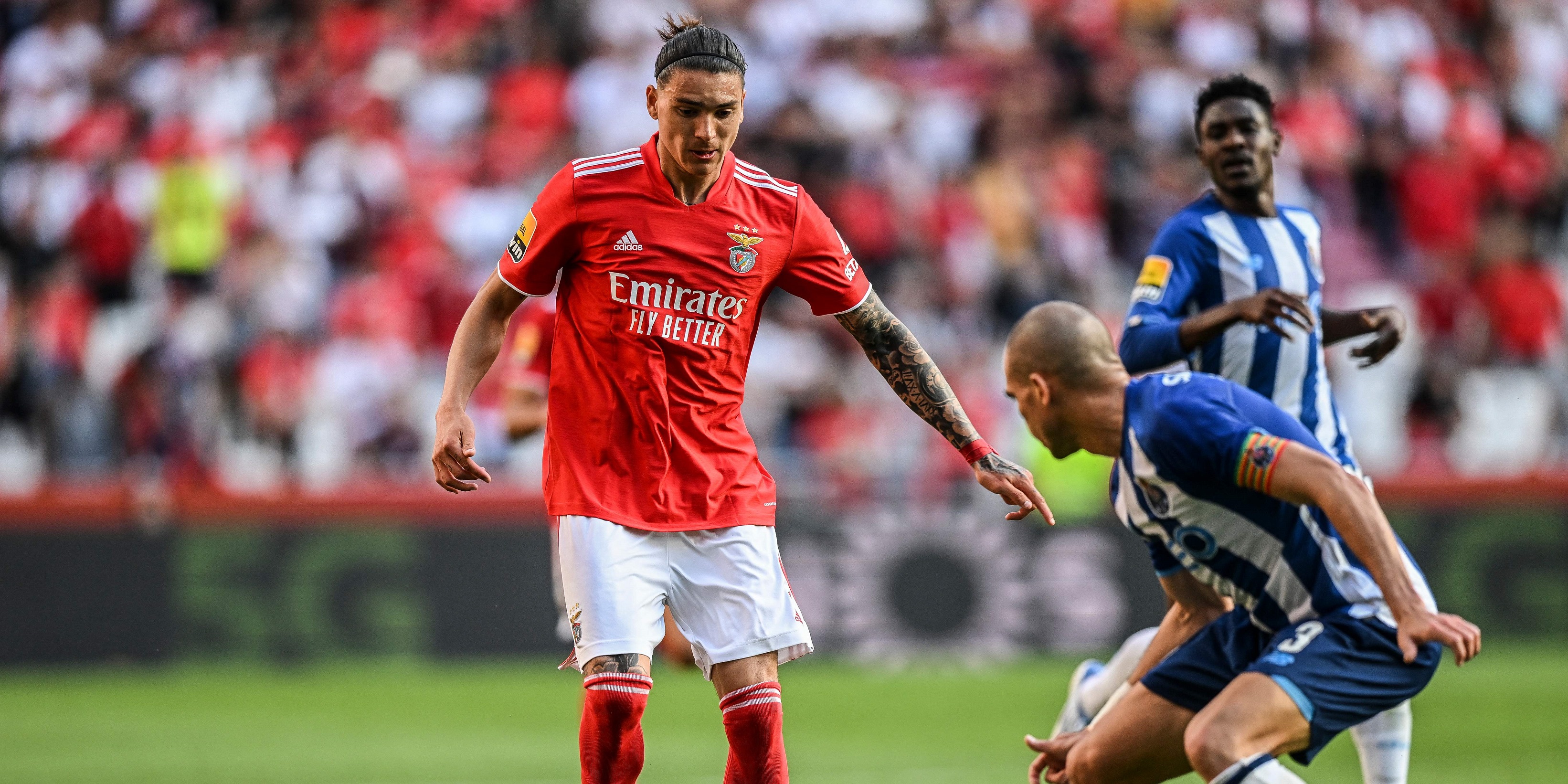 Neil Mellor: Darwin Nunez has ‘got the lot’