Due to the international break, Jurgen Klopp organised a behind closed doors friendly versus Huddersfield on Friday – which featured a host of first-teamers who were not selected by their countries.

Roberto Firmino, Alberto Moreno, James Milner, Joel Matip and Ovie Ejaria all played, but despite the latter’s header, we lost 2-1; and you’ll see the goals conceded were pretty shoddy.

For the first, we give the ball away sloppily in midfield, and veteran stopper Alex Manninger’s attempt to play out from the back for the second is awful.

The Austrian is 39-years-old, but until Loris Karius returns, he’s our backup goalkeeper, which we find pretty worrying – in truth. Hopefully the young German can come in and provide adequate competition for Mignolet in the coming weeks… 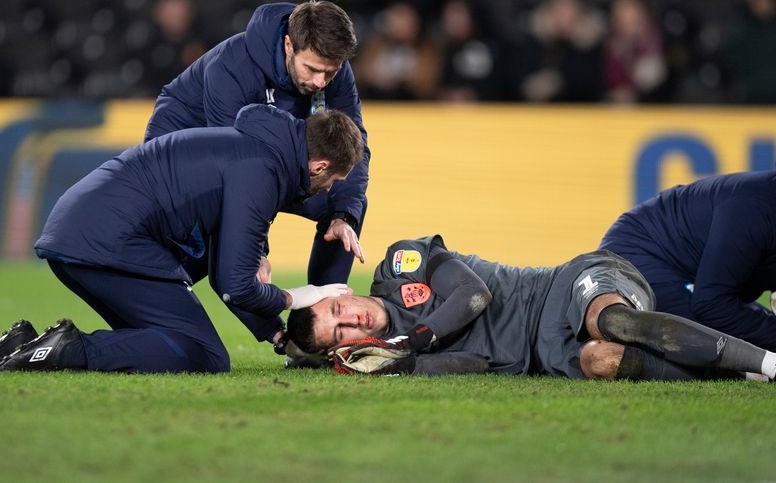 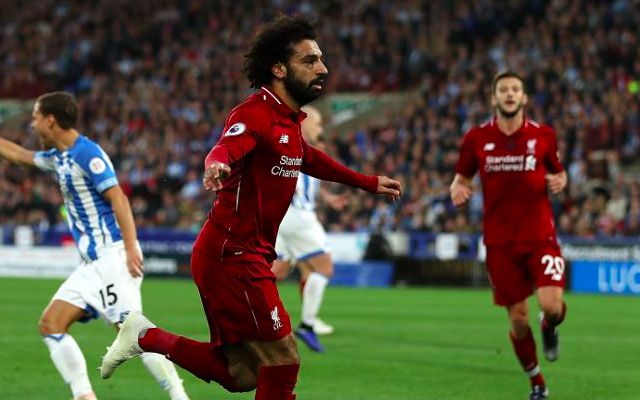 Jamie Redknapp is spot on with Liverpool reality check 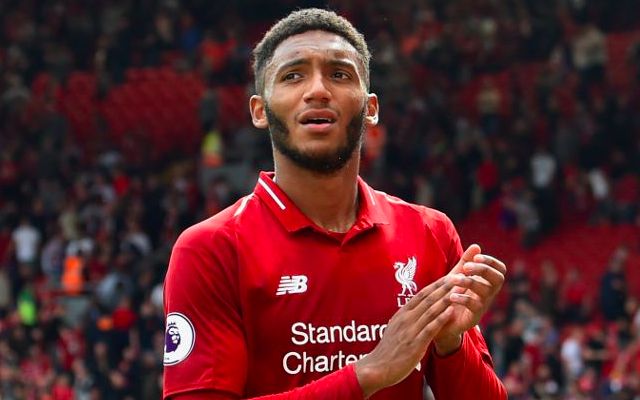 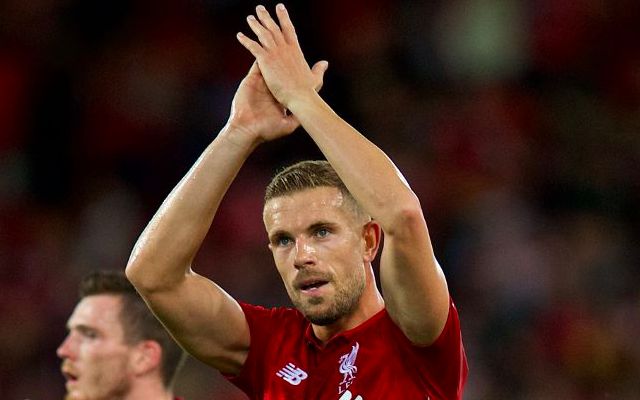 Liverpool star set for scan on injury sustained vs. Huddersfield 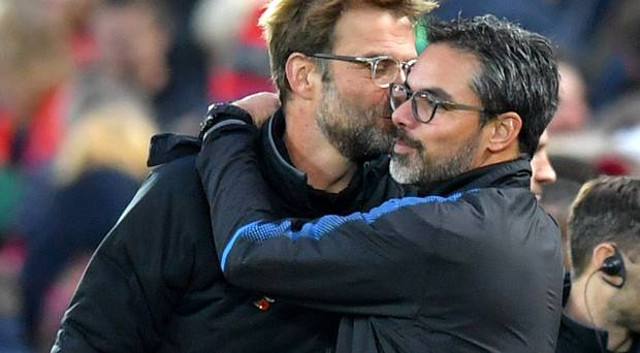