While we have all been worrying about losing Sadio Mane for a month after Christmas as he travels to the African Cup of Nations, the good news is that other teams will be suffering as well.

The latest star to be ruled out is Man Utd’s big-money summer recruit, Eric Bailly. He helped the Ivory Coast to qualify for the African Cup of Nations over weekend and will now almost certainly be called up.

That means he will miss the game against us on 14th January at Old Trafford. (Mirror)

The African Cup of Nations kicks off on 14th January and ends on 5th Feb. This edition of the tournament is being held in Gabon. The country also hosted the 2012 edition.

Technically, we could also be without Joel Matip, but he is currently not being selected for Cameroon after a dispute with his manager. 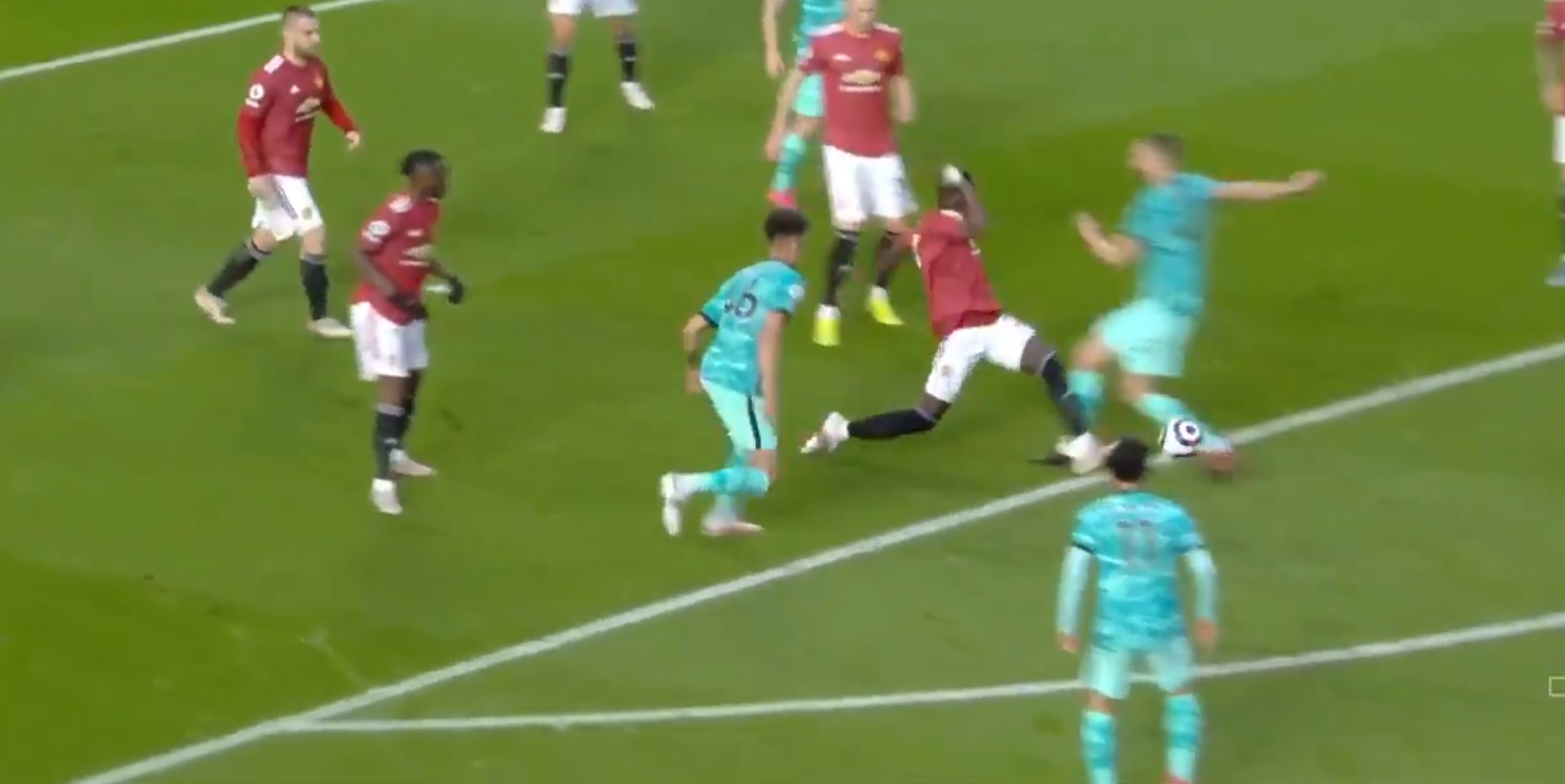 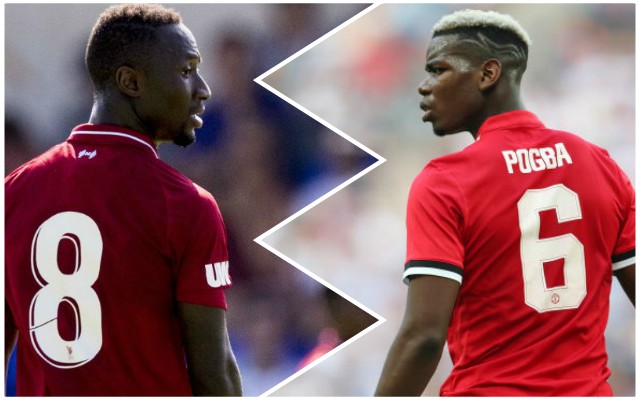 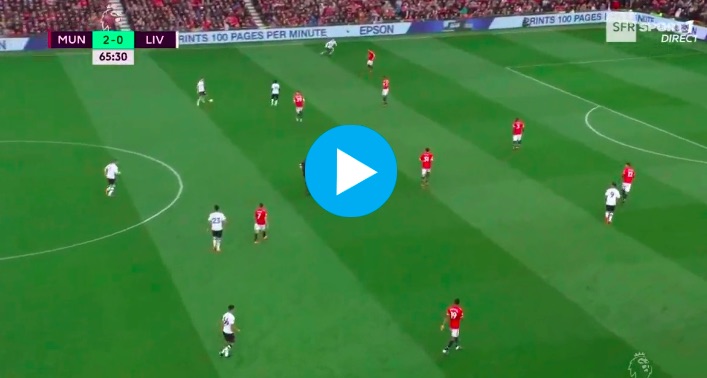 (Video) Bailly’s shocking own-goal gets LFC back in game 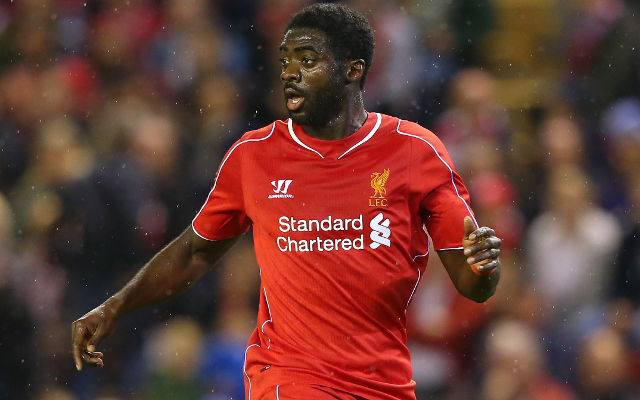