As if You’ll Never Walk Alone wasn’t already spine-tingling enough, imagine how much better it sounds with an extra 8,500 people belting it out!

The first game in front of our brand new Main Stand has got underway against Leicester City, and it was preceded by the chorus.

But the extra people, along with the historic importance of the day giving fans a extra few octaves, produced a memorial rendition of the club anthem.

You can listen to it in the video below:

We have just moved past the half hour mark in the game. Roberto Firmino scored a lovely opening goal inside the first 15 minutes, and Sadio Mane has just added a second after a lovely interaction with Daniel Sturridge.

What do you think of the game so far? Let us know in the comments. 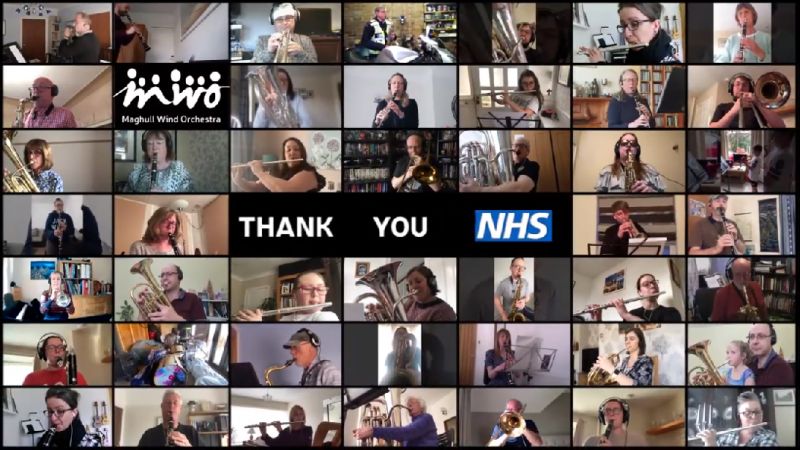 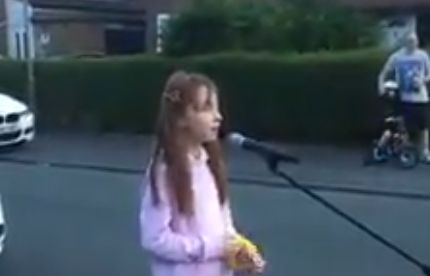 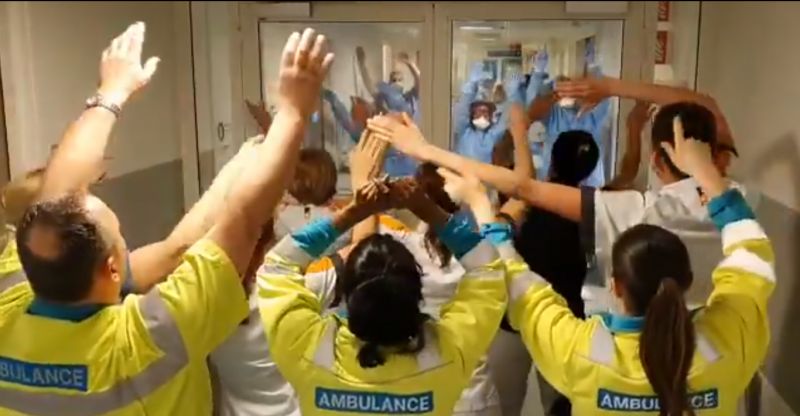 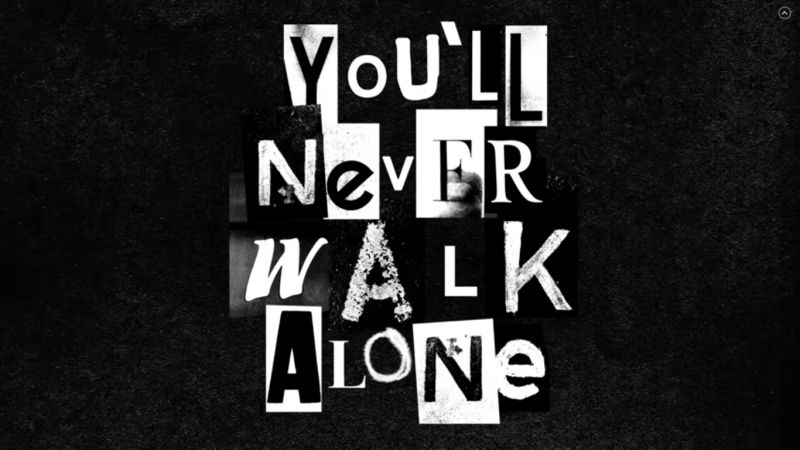