Another feel good piece from today!

This time it’s about Liverpool’s Dutch midfield dynamo Gini Wijnaldum, who put in his best performance in red to date on Saturday against Leicester City.

Wijnaldum now has two assists this team after he teed up Adam Lallana for our third against the Foes, and did a video Q&A with the club’s official Twitter account following full-time.

A fan asked Gini why his smile ‘is so magical’, and the Netherlands international explained in simple terms!

“It’s because I’m a happy person. I have a wonderful life, a great family.. and I’m healthy! So I have a lot of reasons to smile,” he said. 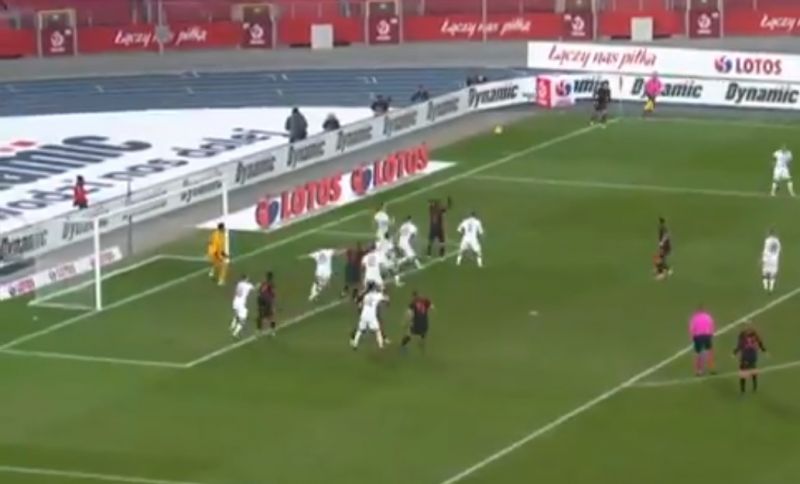