We have once again been linked with a move for Axel Witsel.

There were murmurings of a move over the summer, but they never came to anything.

Now, however, the Mirror has once again linked us with the no-nonsense Belgian midfielder.

Witsel has said he will definitely leave Zenit St Petersburg at the end of the season, and the Russians confirmed they had received an offer for his signature. (Itasportpress)

According to the Express, they have already rejected an offer of £21 million from Juventus, with Everton also known to be keen on making a move.

Witsel moved to Russia in 2012 after just a single season with Benfica. He made a name for himself at Belgian side Standard Liege.

He is only 27 years old and is just entering his prime, but had already managed to win an impressive 71 caps for his country.

Would he be a good fit for us? Let us know your thoughts in the comments below… 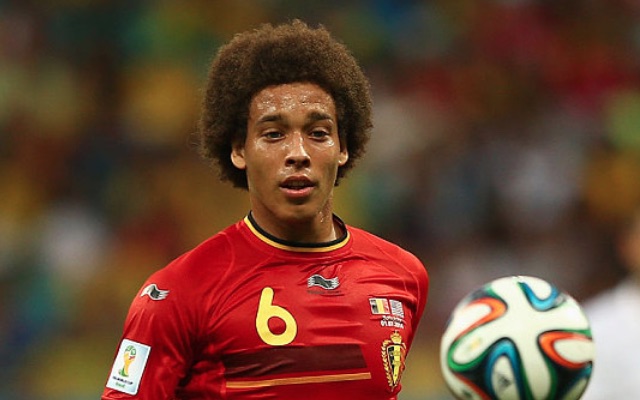 Journalist offers Witsel update; no Liverpool bid but Belgian could end up on Merseyside