Didi Hamann has been discussing our title chances. He thinks were are lacking in two key areas – but neither of them are on the pitch.

According to the German, we are short in both the mental and psychological departments.

“When Liverpool play well we know what they are capable of, but they need to learn how to get results when they’re out of form. Mentally and psychologically Liverpool will need to improve to challenge for the title,” he writes (PaddyPower).

He says Klopp can only do so much, and a big part of the improvement needs to rest on the shoulders of the players.

“Klopp has brought a new belief to Anfield, but the players have to maintain that belief when the chips are down. They can’t be fazed by a big occasion.”

It’s certainly an interesting take on our team — but is he right?

We lost two cup finals last year which will have only made us stronger, while the experience of going to the Euros in France this summer will have also helped those who were involved.

We also have a young squad – and young players are often less blighted by fears and past failings than those who have been around the block a few times.

What do you think of Didi’s comments? Does he have a point? Let us know… 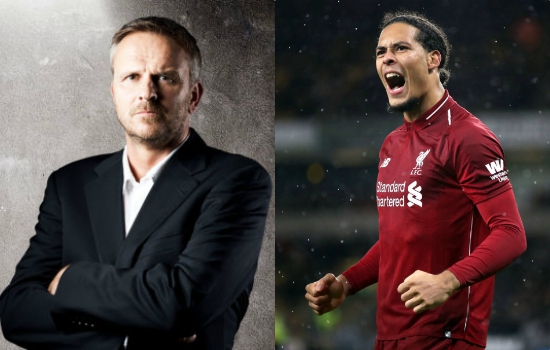