Jurgen Klopp has joked that David Luiz’s career could be turned into a book.

The Brazilian centre-back, who played for Chelsea between 2011 and 2014, returned to Stamford Bridge in a surprise move on the final day of the transfer window. It arguably represented good business for Chelsea, they bought him sold him for £50 million and bought him back for £34 million.

In addition to PSG and Chelsea, Luiz has also played for Sao Paulo, Vitoria, and Benfica – winning silverware almost everywhere he’s been. He has also won 55 caps for Brazil.

“I think it’s an interesting and impressive career. Somebody could write a book about it,” said Klopp (via Four Four Two).

He warned, however, that the controversial and divisive defender still poses a threat to his side.

“I spoke too much about the qualities of the Chelsea players. It’s the same with David Luiz, he’s strong in all parts of the game, unfortunately,” claimed Klopp.

Luiz will make his second Chelsea debut this weekend after John Terry was ruled out. The formed England captain will miss the match with a ligament injury (BBC).

Are you worried about Luiz, or is he a weak link? Let us know… 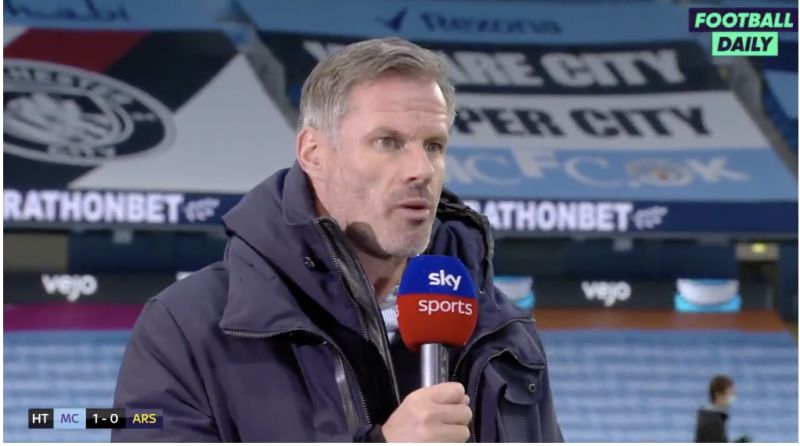 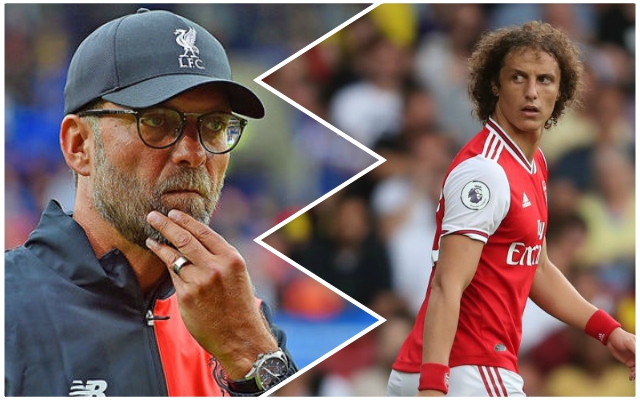 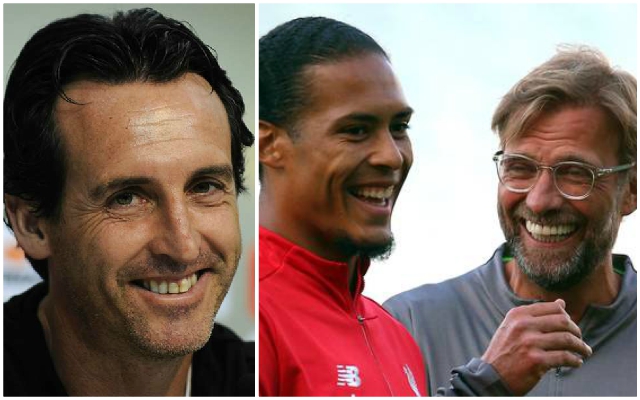 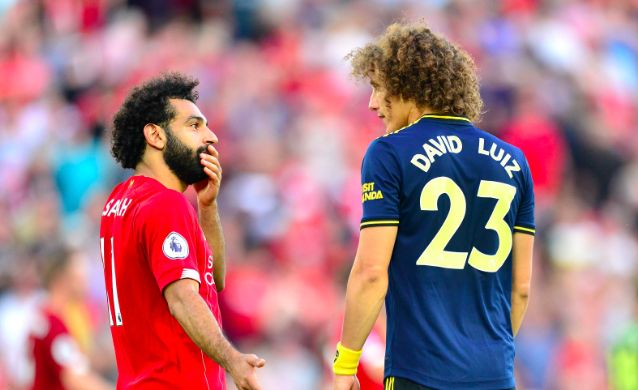 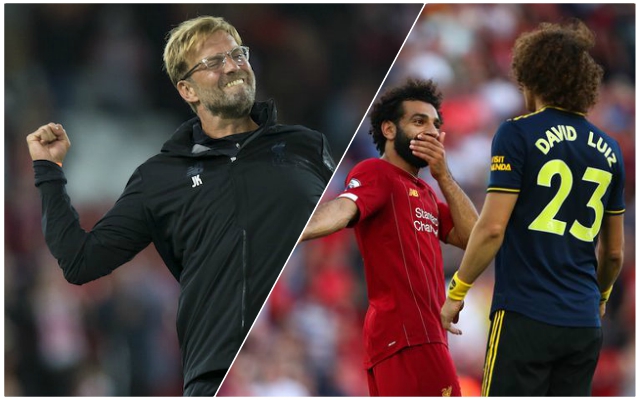